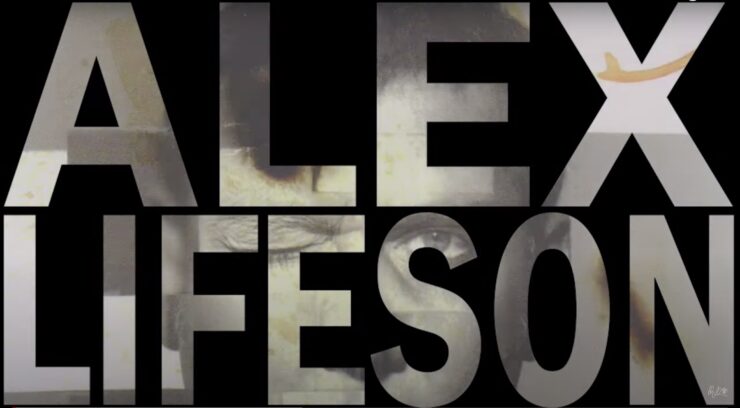 These are the first bits of new music since Neil Peart’s passing.  The tracks are both instrumental and feature former Coney Hatch bass player Andy Curran and, on “Spy House,” drummer David Quinton Steinberg. Lifeson is credited with playing “everything else” on both tracks. Both songs featured in the video, Alex Lifeson and Gibson – A 50 Year Ride, which you can watch in full below.

Recently in a new interview with website Make Weird Music, Rush legend Alex Lifeson talks about the late Rush drummer Neil Peart as well as the impact of the current Covid-19 pandemic He also mentions he and Geddy Lee talking about wanting to get back to music. You can watch the Make Weird Music interview in full below.

“After we finished the last tour in 2015, I started just writing on my own and doing some stuff,” Lifeson says. “Geddy was working on his book. We talked about getting together and doing some stuff together, but it got very, very busy for him, even after he finished writing the book — taking it on the road. So we never got a chance to sit down and start working or just having some fun together. We still talk about it, and I’m sure we will. Of course, now with the pandemic, it’s kind of wrecked things for a bit. But we’re both eager to get back together and kind of get back into that thing that we’ve done since we were 14 years old that we love to do. And we work really, really well together. So we’ll see what happens with that.”