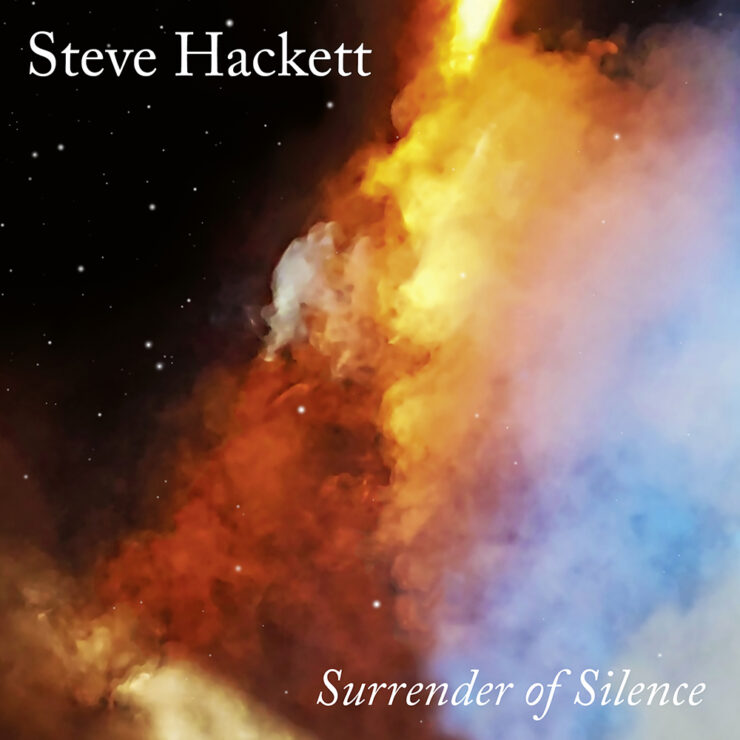 Steve Hackett – Surrender of Silence will be released on September 10th, 2021

Legendary guitarist Steve Hackett will release his new studio rock album Surrender of Silence on 10th September 2021, via Inside Out Music. The album features 11 new songs as Steve has been working hard through Lockdown and, for the first time, has completed two studio albums for release within the same year!