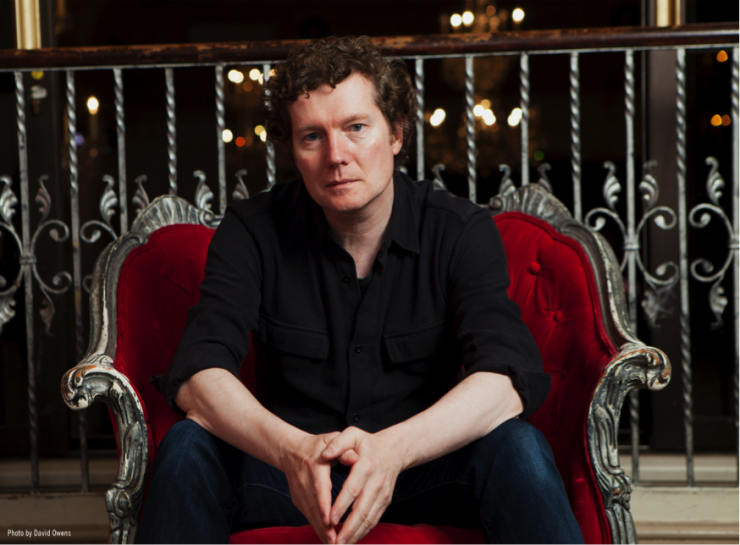 New album is mixed and mastered by Steven Wilson.

Singer/songwriter Tim Bowness has announced his fourth solo album, ‘Lost In The Ghost Light’ due for release on February 17th, 2017, through InsideOutMusic.  The album has been mixed and mastered by Steven Wilson and is unlike any in his back catalogue.  See the album trailer here: 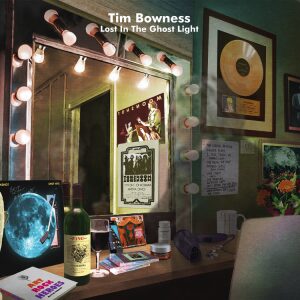 ‘Lost In The Ghost Light’ is a concept album revolving around the onstage and backstage reflections of a fictional ‘classic’ Rock musician in the twilight of his career. Ranging from the hypnotic opener ‘Worlds Of Yesterday’ to the wistful climax of ‘Distant Summers’, via the thrilling rage of ‘Kill The Pain That’s Killing You’ and the orchestral expanse of ‘You’ll Be The Silence’, the album features some stunning solos and harmonically rich compositions that represent Bowness’s most musically ambitious work to date.

Lyrically, the album addresses how the era of streaming and ageing audiences affects creativity, how a life devoted to music impacts on real / family life, and how idealistic beginnings can become compromised by complacency and the fear of being replaced by younger, more vital artists.

Tim elaborates: “It all started with me seeing a sixty something jogger in an expensive tracksuit rifling through the vegetable racks at my local Co-Op. His intense glare combined with his thinning long grey hair and Mick Fleetwood beard left me wondering which veteran Rock band he’d once played with. This got me thinking about the moment when music first came into this person’s life and whether it still informed his music making in the present. Other questions followed about the tensions between commerce and art, career and idealism: Could the creative ‘spark’ be lost then re-discovered?; What were the costs of dedicating a life to music and how much did ‘real’ life get in the way of the ‘magic’?; What was the effect of the changing nature of the industry on music itself as physical objects d’art became unpaid streams?; Were, as Brian Eno suggested, professional musicians like blacksmiths, echoes from another age and, if so, what was the impact of that realisation on a performer playing to an ageing crowd? Clearly, I thought too much!”

Jarrod Gosling (I Monster / Cobalt Chapel) provides the fantastically detailed artwork, which includes a visual history of the career of the concept’s subject. The album will be available as a limited CD/DVD mediabook – including a 5.1 surround mix by Bruce Soord – and gatefold LP + CD & digital download.