The Song That Changed My Life – Dave Meros 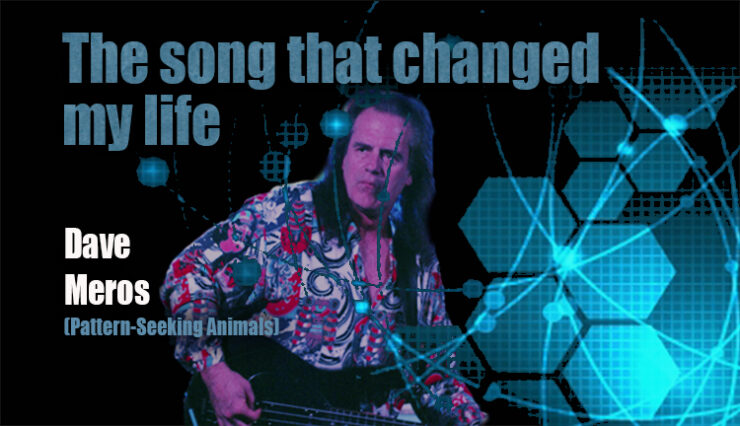 “The song that changed my life was a long, long time ago.  February 9, 1964, I was barely 8 years old and like most of the rest of the nation that night, I was watching The Ed Sullivan Show, eagerly awaiting the Beatles’ first appearance in the United States.  It wasn’t their opener that got me, which I think was All My Loving, it was She Loves You.

When I heard that song, all of a sudden music became the most important thing.  I couldn’t believe that something could be that cool.  I couldn’t figure out why it was that cool, it just was, and my brain’s internal antenna turned and pointed directly at this new cool thing and stayed focused on it for all these years.”