The Song That Changed My Life – Mike Portnoy 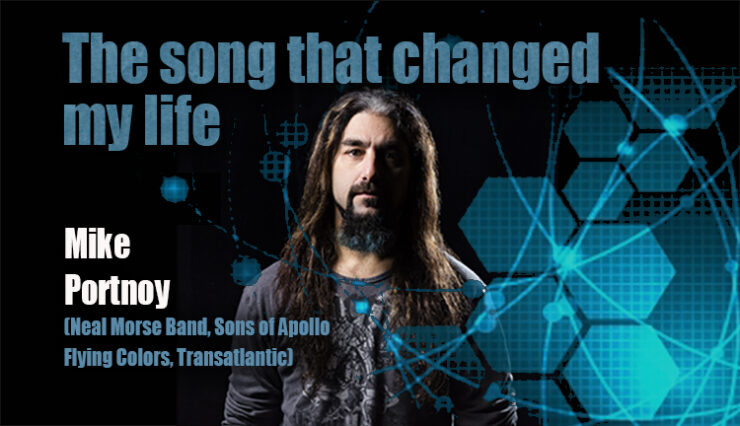 Mike Portnoy talks about the song that had the first big impact on his life.

Mike Portnoy has always made his love of The Beatles well known.  Here he describes the song from the band that had the first big impact on him. (Excerpt from 2015 interview).

“It’s hard to pick a song.  The band that absolutely completely paved my life was The Beatles.  Literally, from day one I was a Beatles fan.  So if I had to pick one song… I remember having the “Hey Jude” single.  It was “Hey Jude” on the A side and “Revolution” on the B side.  I remember having the single with the apple on it and playing the 45 over and over and over, when  I was a little tiny baby.  The funny thing is “Hey Jude” isn’t even one of my top 50 Beatles songs these days.  It’s one of my least favorite Beatles songs these days.  However, I think its was the one that had a huge impact when I was a tiny little baby and I listened to it over and over and over.  So I guess that would have to be the one.”