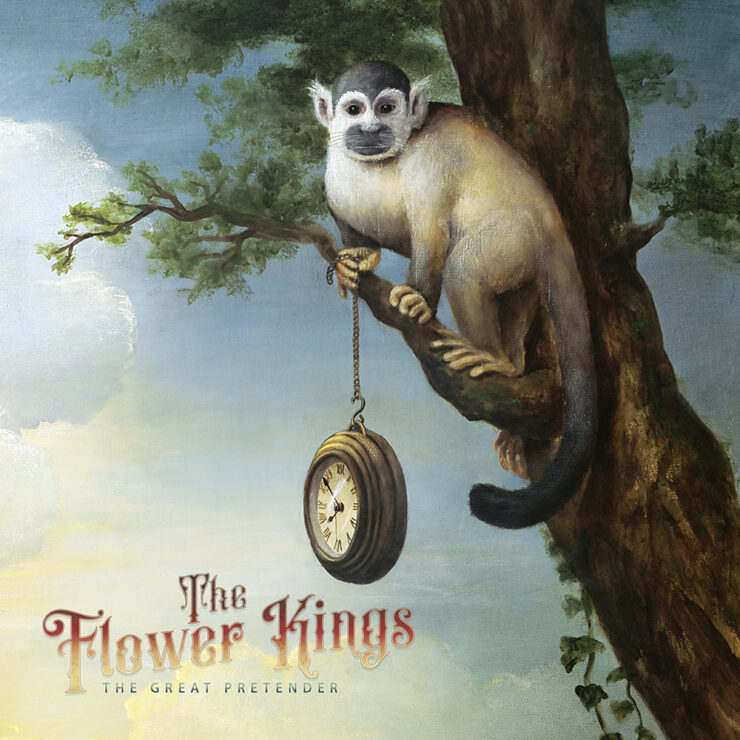 The Flower Kings new album ‘By Royal Decree’ featuring “The Great Pretender” will be out on March 4th, 2022.

Prog icons The Flower Kings recently announced the release of their 15th studio album ‘By Royal Decree’, set for March 4th, 2022. Now, the band have shared the first single from the album “The Great Pretender.”

Check out the new track here:

Roine Stolt on the new single: “In the 25 year history and 16 studio albums of ’The Flower Kings’ – being in the middle of it all means it is not always easy to try and take a look from the outside, but this track represent well both what is new and what is old – the melodic side and the sonic adventure.”