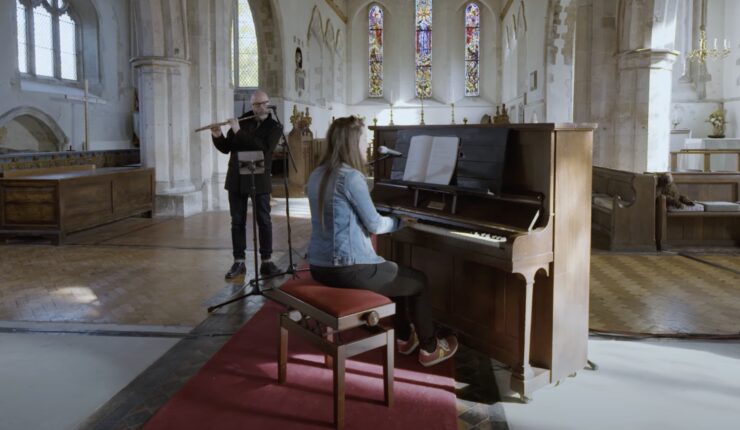 Big Big Train have released a new live clip of the title track to their upcoming album “Welcome To The Planet.”

The clip features the final performance recorded with singer David Longdon, who tragically passed away in November, performing the song acoustically with Carly Bryant who wrote the song.

The new clip was filmed and recorded at All Saints’ Church, Lydd, Kent on October 27, 2021. It was produced, directed and edited by Tim Sidwell for Toward Infinity with audio recorded and mixed by Rob Aubrey .