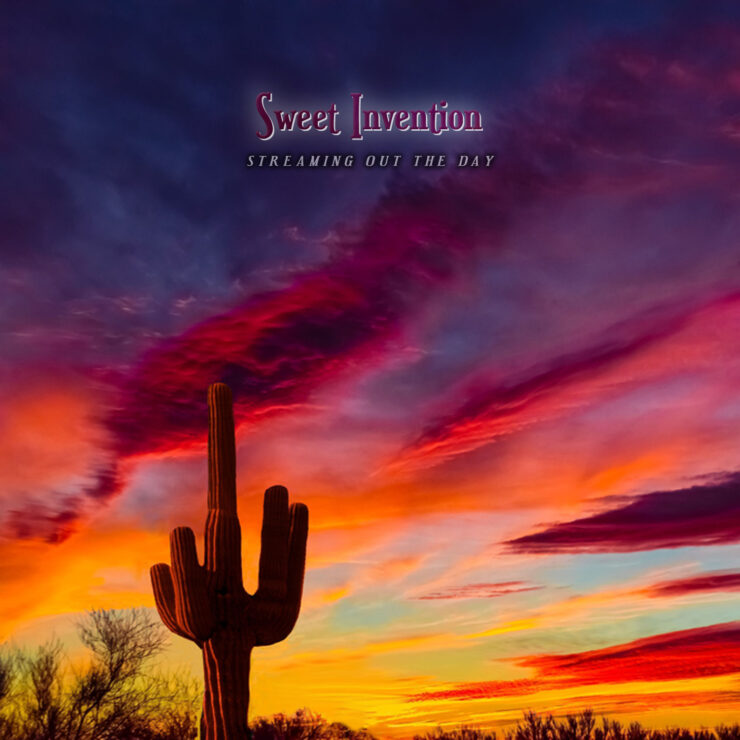 Randy George is a familiar name to readers of this website, on account of his role as bass player in the Neal Morse Band. Fans of NMB will also have seen, in the famous live switcheroo, that Randy is a great guitar and keyboard player. His wife Pamela is, perhaps less well known, but no less talented – and combined, they are a force to be reckoned with, as evidenced in their new collaboration, Sweet Invention.

Currently available exclusively on Neal Morse’s waterfall streaming app, their debut EP, Streaming Out The Day, is a sonically rich and impressive set of recordings. This music has been in production for several years and like many labors of love, it was well worth the wait! Opening with The Desert Song, no doubt influenced by their home in Gold Canyon, Arizona, a percussive backing is joined by guitars, bass and keys, played by the Georges, before Pam’s voice launches us on our desert journey.  If I described the song as Yes-like, I am referring to excellent musicianship and the Jon-like vocals in very complimentary terms. Add in the lushness of production you’d hear in a Fleetwood Mac album and that’s how good this sounds.

The longest track, and centerpiece is the 8 minute Calico man. Kicking off with acoustic tones, some very proggy flute playing and once again Pam’s harmony vocals conjure up the scene and the characters in this song. When the song appears to be reaching a conclusion, a heavier, almost atonal middle section comes to change the mood. There is some great electric guitar playing plus drummer Scott Connor gets the chance to shine on the kit – this is a really strong classic prog tune. “Teacher” reminds me to an extent of the band Iona, with a strong female lead vocal, supporting complicated and melodic music. Again the electric guitar playing is stand out, and Randy’s bass playing appears in a supportive but distinctive way.

The final track, Poor Mister Weasley is reminiscent of the jazzy style of Steely Dan. Pamela features on guitar on this track, which is at the core of this instrumental piece and it’s a fitting end to an EP that leaves you wanting more.

If you like your prog melodic, with lush sonic textures and striking female vocals, then this is definitely music you will want to check out.  The EP will soon be available for download on iTunes, Amazon and The Orchard. 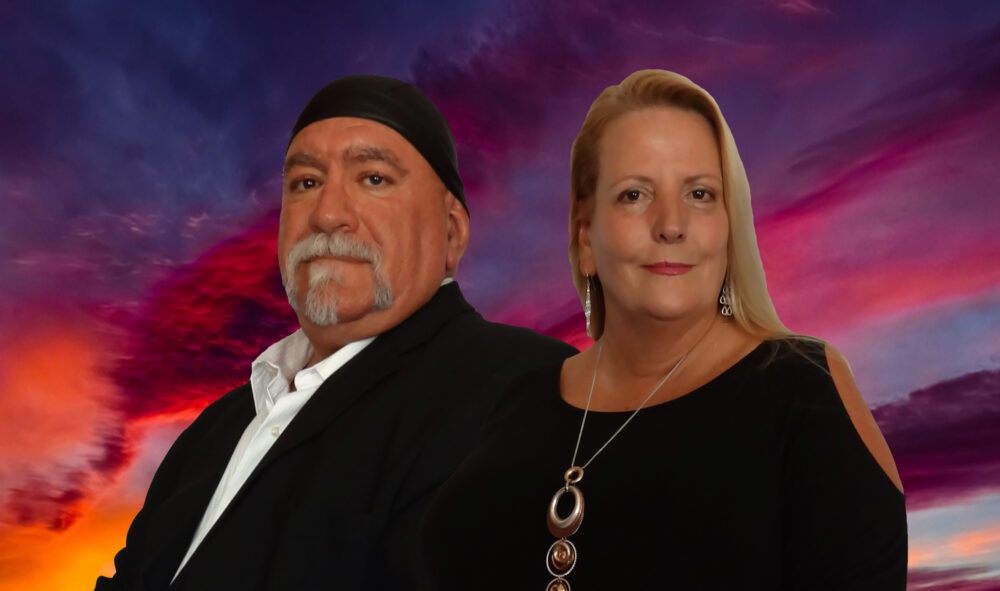