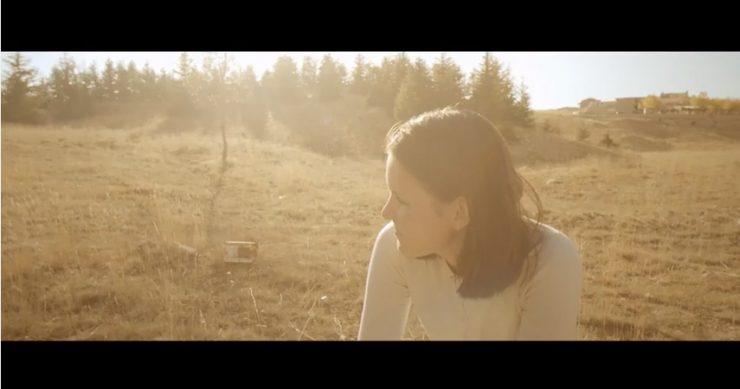 The first video from the Steven Wilson album ‘Hand.Cannot.Erase.’

Steven Wilson has released the first video from his upcoming album ‘Hand.Cannot.Erase’.  The track “Perfect Life” is nothing like he has done or released as a video before.  Intended to represent the cinematic nature of the album, the track is mainly narrated by the lead character of the story that the album is about.  Fans can rest assured the whole album is not like this track as it does still contain many progressive rock moments.  In context, it is an important track on the album and a beautifully produced song that only an artist like Wilson would be bold enough to make.

Check out our interview with Steven Wilson here.