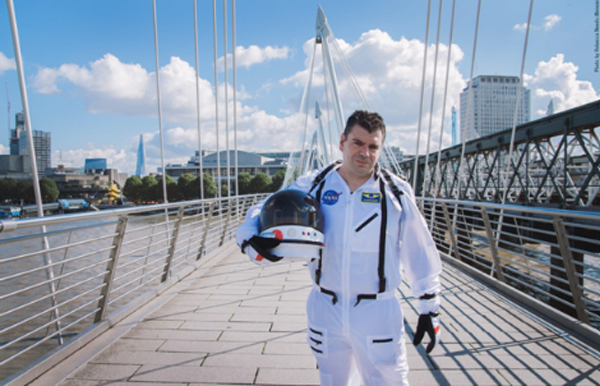 Now check out the new lyric video for the lead track ‘God Vs Man’.

John Mitchell had this to say about the first full track to be released from the album: “God vs Man, the human race seeks to control and overcome everything it comes into contact with. Just because science and progress says we can doesn’t mean we should”.

You can now pre-order the Lonely Robot album from the InsideOut shop here:
http://smarturl.it/LonelyRobotIO