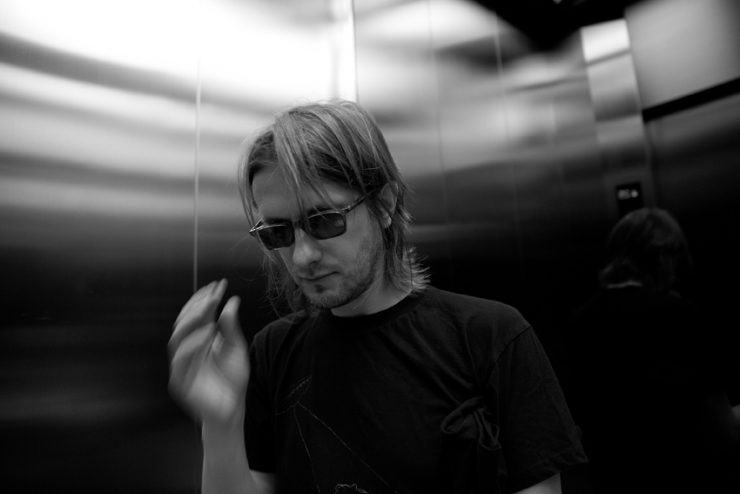 Steven Wilson talks about his career and his latest album “Hand.Cannot.Erase.”

Steven Wilson talks about his latest album Hand.Cannot.Erase. which is due out on March 3rd in the US.   Here Steven talks candidly about how the new album came together, working with amazing musicians, and what has made him so successful.

“In 2011 he saw a documentary called Dreams Of A Life and was ‘completely spellbound’. It tells the tragic story of a 38 year-old girl called Joyce Vincent who died alone in her apartment in 2003 and, through a unique set of circumstances, remained undiscovered for over two years. Beside her were some presents she’d been wrapping for Christmas in the flickering light of a still-functioning television. ‘This planted the seed,’ he explains, ‘and the rest of the concept ballooned from there. The story seemed so symptomatic of the modern world, the idea that – even in this age of social media – you could be surrounded by millions of people on the other side of walls and yet be completely isolated. I used Joyce Vincent as a start point, a vessel to  explore all these subjects, and invented a fictional character.’ “

Get his new album here.

Check out the full audio interview below or download the podcast on iTunes.