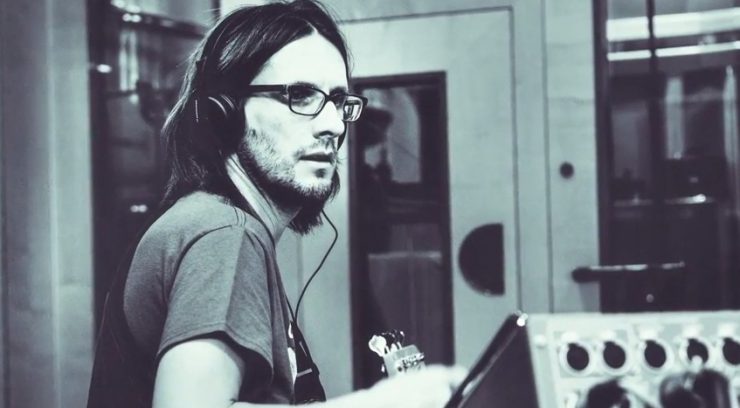 Steven Wilson’s 4th solo album entitled, “Hand.Cannot.Erase.” is due for release in Feb/March of 2015 on KScope

In this 3rd video installment, Steven talks about the inspiration for the elaborate packaging that will accompany the new album.

Steven Wilson said: “I’m happy to announce the first tour dates to promote my forthcoming album ‘Hand. Cannot. Erase.’, starting in the UK before hitting Europe.  We are currently developing a show that I hope will raise the bar both musically and visually from my previous tours, with a set list based around the new album (of course), as well as casting the net further back into my songwriting past for a few surprises.”