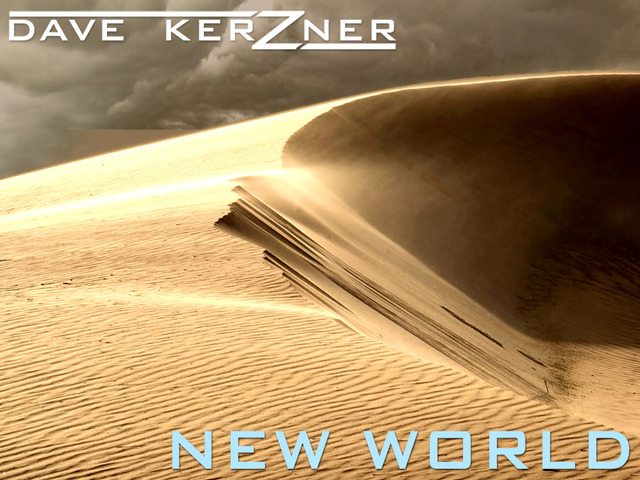 Dave Kerzner (formerly of Sound of Contact) has finally completed his ambitious solo album which features a number of incredible guest start including Steve Hackett, Keith Emerson, Simon Phillips, Nick D’Virgillio and many more.  In advance of the album’s upcoming release, he has posted a audio preview of each song from the album.  You can check it out here: