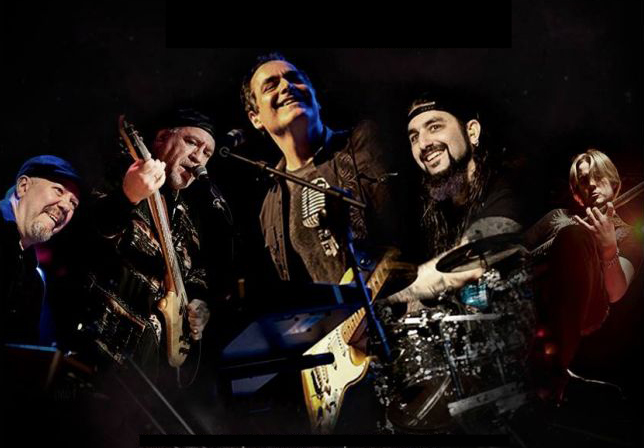 Neal Morse is at it again with a new release due out in early February 2015.  The album “The Grand Experiment” will be back to Prog for the prolific Neal Morse, following the release of the singer/songwriter album “Songs from November” from earlier this year.

The Neal Morse Band will on the road with the “Alive Again” tour, which will be hitting the US, Canada and Europe for a winter tour in 2015.  Fans can expect a wealth of new music from the band as well as some fresh deep cuts from the catalog.

The main disc, containing 5 tracks, 2 long prog epics that are sure to be favorites for years to come, as well as 3 shorter songs including the catchy rocking title track “The Grand Experiment” is sure to blow the minds of all prog fans and appeal to anyone who loves hooky songwriting with virtuoso performances from some of the best musicians in the world.

Watch for the forthcoming video for the title track “Grand Experiment” to be released in January 2015. 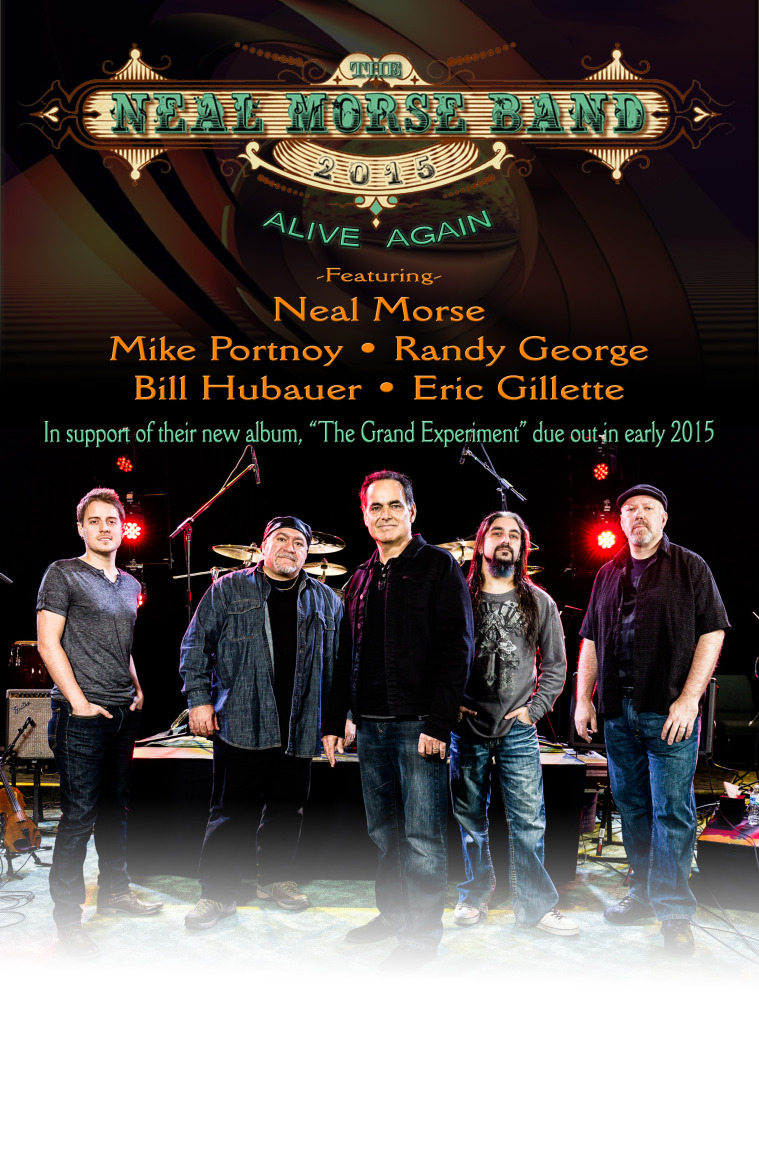