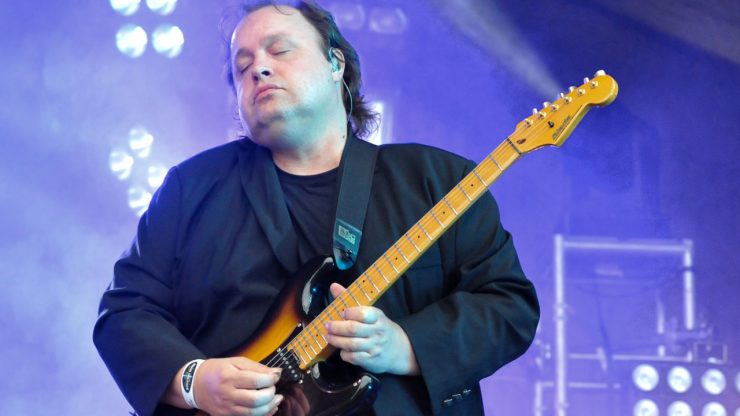 Steve Rothery set to perform on the Cruise to the Edge 2015 this Nov.

Steve Rothery is well known as the original guitarist and the longest continuous member of the Marillion, one of Britain’s most successful bands 1980s, having sold over 15 million albums. He is also part of the duo The Wishing Tree and has released a few solo albums, including last year’s The Ghosts of Pripyat on InsideOut Music.  Considered one of Prog’s great guitarists, he is often at the top of many guitar magazine lists.   Catch him with the Steve Rothery Band and also with Marillion on the cruise.