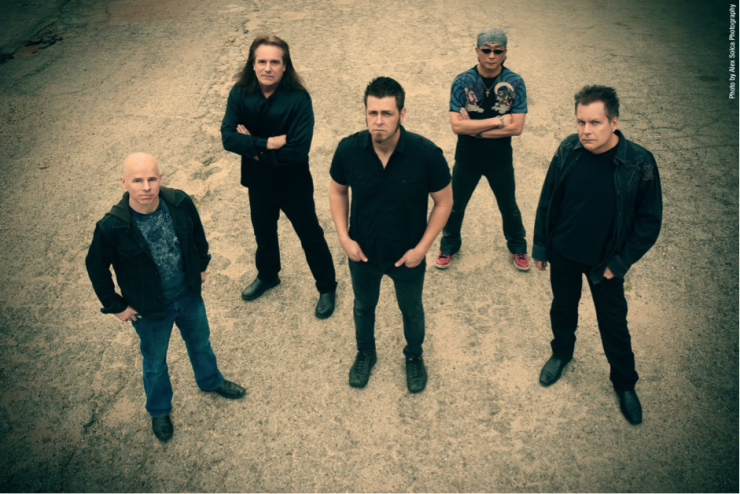 Spock’s Beard to perform at Cruise to the Edge for the first time since drummer Jimmy Keegan left the band.

Spock’s Beard are veteran’s of cruising having been a few in recent years including the last Cruise to the Edge.  One of the most enduring and popular Prog bands of the last 20 years, Spock’s Beard have had a busy last year and a half.  In 2015, the band released their 12th studio album, The Oblivion Particle,  Over the summer, the group performed the entire album Snow with original members Neal Morse and Nick D’Virgilio at Morsefest and Night of the Prog in Germany.  Just a few weeks ago, however, drummer Jimmy Keegan announced he was leaving the band. He had taken over as full time drummer for the last 2 albums after Nick D’Virgilio left the band.  No replacement has yet been announced.