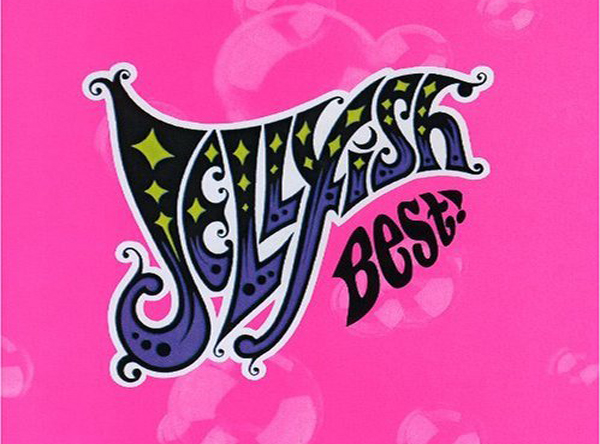 A look at some of the best songs from 90s group Jellyfish.

One of the unlikely bands that always seems to pop up among Prog fans as a band they like outside of Prog is Jellyfish, the power pop band from the early 90s. The Beatles are a common thread through all forms of music, but they often come up as an influence in Prog music. Jellyfish were one of the few bands that came close to producing that kind of brilliantly written and produced pop, often using multiple instruments, dozens of layers, overpowering string arrangements and undeniable melodies. They released their first album, Bellybutton, in 1990 and became MTV darlings due to their quirky tunes and cartoon-like appearance. Their follow-up, Spilt Milk, came out in 1993 and took things a step further with more elaborate arrangements and grand production. It is often cited as one of the best albums of the 90s and Prog icons like Mike Portnoy consider it one of the favorite albums. Unfortunately, the band broke up soon after, so let’s look at some of this band’s best songs.

The King is Half-Undressed (from Bellybutton) – The band’s first single and the perfect introduction to their brand of pop. it features everything great about the group in one song.

Hush/Joining A Fan Club (from Spilt Milk) – The opening to the Spilt Milk album starts a string-orchestral lullaby opening and turns in to a McCartney-esque rocker.

New Mistake (from Spilt Milk) – The main single from this album is a gorgeous piece of Supertramp type pop.

Brighter Day (from Spilt Milk) – The closing track on Spilt Milk is the closest thing to Prog epic the band ever go to. Lyrics like “Oh my country, tears of thee, How the circus makes the world safe for anarchy” make the song a worthy listen.

That Is Why (from Bellybutton) – This was the band’s first hit song and once again puts their Beatle harmonies front and center.

Ignorance Is Bliss (B-side from Spilt Milk) – This highly entertaining and silly song is actually about Super Mario Bros. It was a B-side on the Spilt Milk album and too fun to ignore.

Glutton of Sympathy (from Spilt Milk) – Oddly enough, the group did not do too many ballads, but this one was their best.

Watchin the Rain (B-side from Spilt Milk) – Another unreleased track is a simple song with few instruments, but a brilliant piece of writing.

The Man I Used To Be (from Bellybutton) – This bluesy track is the opening track on Bellybutton and counter to much of what the follows later on the album, but shows another side of the group.

Bye Bye Bye (from Spilt Milk) – A Greek-style number is worth it for how the music builds as the song progresses, instruments upon instruments.