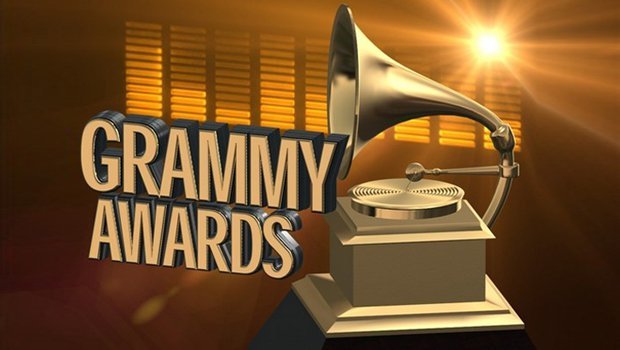 The Grammy Awards were Feb 8th and of course it featured the usual absence of any Prog acts.  In fact, historically there have been very few Prog winners or even nominations.  Many of the all time great rock albums that might qualify as Prog (Dark Side of the Moon, Moving Pictures, Close to the Edge and a hundred others) did not even get nominations.  Rush, Queen, Dream Theater, Porcupine Tree, Queensryche, ELP, Opeth all with no Grammys.  So we decided to see if we could find if there were any winners.    Here are the ones we found:

Genesis won their only Grammy for this great video for “Land of Confusion”.  This was not during their Prog era but it still is Genesis and it was a good video.  None of their landmark albums won any Grammys.

Yes won their only Grammy award for the instrumental track from their mega-platinum 90125 album.  The band were ignored for their early masterpieces.

Pink Floyd won their lone Grammy for this great instrumental track from ‘The Division Bell’.  It’s hard to believe but ‘Dark Side of the Moon’ didn’t even get a nomination.

Probably one of the most controversial awards in the history of the Grammys, Jethro Tull won in the Hard Rock/Metal category for their album ‘Crest of a Knave’ over favorites Metallica who were riding the success of “One”.

Not necessarily considered a Prog act, Tool do share a similar fan base as Porcupine Tree, Dream Theater and others.  The band actually has 2 Grammy awards.  They also won in 1997 for “Aenema”.