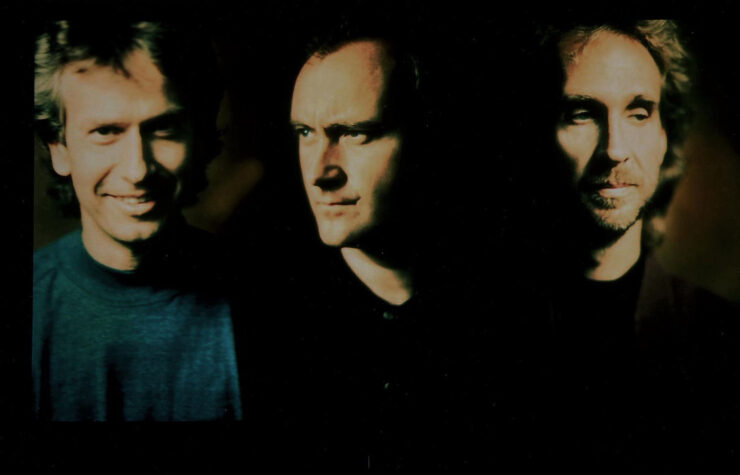 The news is out that Phil Collins, Mike Rutherford, and Tony Banks are reuniting for a tour in the Uk and Ireland. We had put together this list of the Genesis albums  fronted by Mr. Collins which we are sharing again.  When putting together a list of the best Genesis albums from this era, there are two different ways to go depending on what kind of Genesis you like.  If you go from a Prog perspective you will end up with one order close to the one we have put together. If you go with a hits perspective you will get the exact opposite.  So just for the fun of it, we look at the Phil Collins era through a Prog lens.

8. Invisible Touch – Easily their most successful album with hits that transcended genres.  It is also their most pop album and for the discerning Prog fan, who loved this band from early on, this album is one they choose to ignore.  “Domino” is great though.

7. We Can’t Dance – Another pop album but the band did throw in a few proggier numbers (“Fading Lights,” “Driving the Last Spike”) and even some tracks like “No Son of Mine” and “Living Forever” hint at the band’s Prog past.  With some editing out of 5-6 of the weaker tracks, this would be a great album.

6. Abacab – The band went for a more rock sound that really struck a chord with radio at the time.  “Abacab” is a great song and so are a few others like “Keep it Dark” and “Dodo” but overall, it remains one of the group’s lesser albums.  The band even completely ignored it on their 2007 reunion tour.