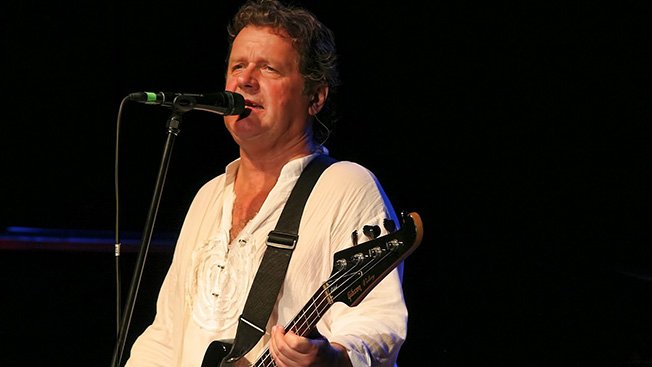 John Wetton passes away at the age of 67,

John Wetton, one of the pioneers of progressive rock with his work with King Crimson, UK, and Asia, has passed away from a long battle with cancer.  He had been battling the disease for the last few years and was seen in declining health.  He recently got married and was supposed to perform on the upcoming Cruise to the Edge but had dropped out due to his health.  A brilliant bassist and vocalist, his work with King Crimson and supergroup U.K. was groundbreaking, but it was his period with Asia with Carl Palmer, Steve Howe and Geoff Downes, and the hits “Heat of the Moment” and “Only Time Will Tell” that saw his greatest success.  Wetton also had an accomplished solo career.  He was considered one of the great and recognizable voices in music.