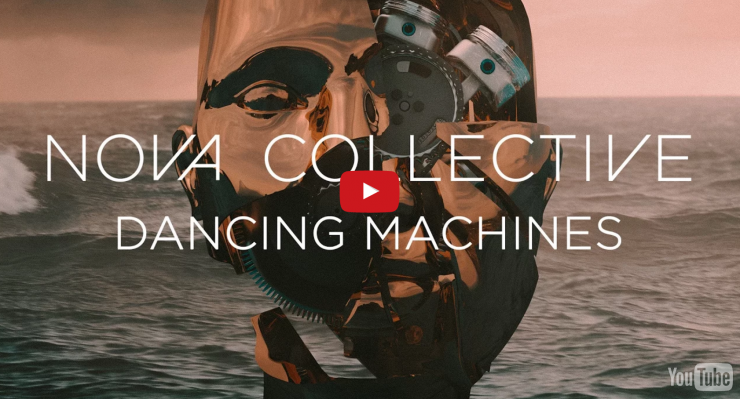 between the buried and me Haken instrumental nova collective progressive rock

Between the Buried and Me album announce ‘Colors II’, share first single “Fix The Error”