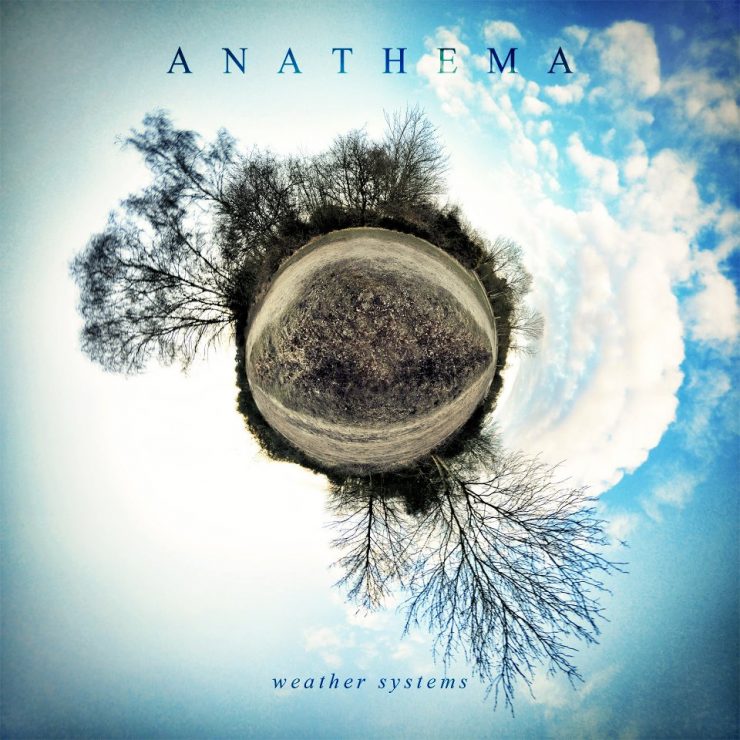 British band Anathema released their 9th album, ‘Weather Systems’ 5 years ago on April 16th, 2012.  It was the follow up to the band’s successful reinvention of itself with the 2010 album ‘We’re Here Because We’re Here’. ‘Weather Systems’ features one of the band’s most popular and successful songs “Untouchable, Parts 1 & 2”.  The album entered the UK album charts at No. 50 and the German album charts at No. 19.