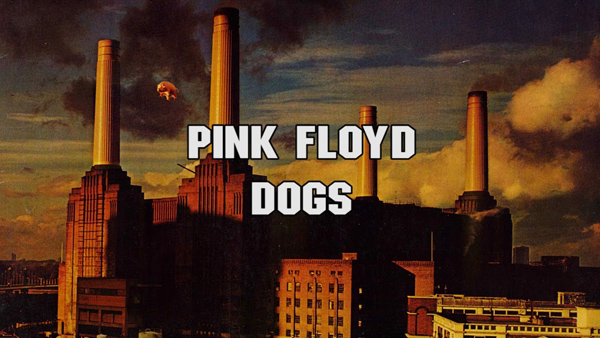 Pink Floyd – Animals was released on Jan 23rd, 1977 and featured the classic “Dogs”

On this day in 1977, the legendary progressive rock group Pink Floyd, released one of its best albums to date, the appropriately titles ‘Animals’.  Featuring songs about and with titles about ‘Animals’ this album followed two of the group’s most successful albums to that point, which were ‘Dark Side of the Moon’ and ‘Wish You Were Here.’  While the album did not have any radio hits like its predecessors, it did signal a return to a more experimental side of the group and featured the 17 minute classic “Dogs”, one of the band’s most celebrated tracks  So to commemorate the album, please enjoy “Dogs.”