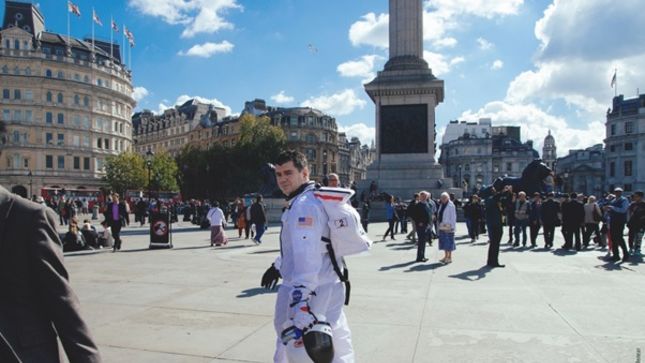 Lonely Robot, the new project masterminded by producer, guitarist and vocalist John Mitchell (It Bites, Frost*, Arena), recently announced the release of its debut album Please Come Home on February 23, 2015.   You can check out a video teaser for the album here:

John Mitchell had this to say about the project: “I’d long thought about doing an album where I could have total control from start to finish with the music, lyrics, production, and choosing who I wanted to contribute – expanding from the idea of just a solo album. Musically, this album is very proggy, but more about atmosphere than technical expertise, inspired by my love of science fiction and interest in the evolution of the human race.”

The track-listing for the album is as follows:

Look out for more info in the coming weeks!