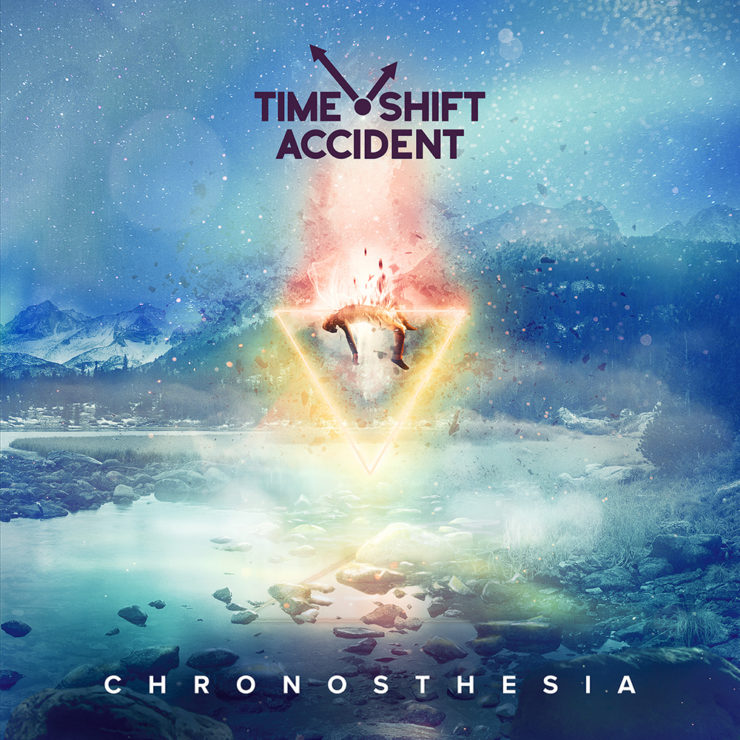 The debut album by Time Shift Accident ‘Chronosthesia’ is out on September 27, 2019.

The Prog Report is pleased to premiere the first single from the album, the epic closer, “The Hand of God” which you can listen to here:

The eight tracks reflect the mix of influences brought in by the band members: Most easily categorized as a cross between prog rock and fusion, it also contains elements of metal, latin and jazz, naturally combining them all into a coherent whole. With a total of four (co-)composers being featured, the stylistic range makes for a varied and dynamic album, best showcased by the soft ballad Wish being followed by the heaviest track on
the album, the 11:21 epic Damascus Dance, its 7-string guitar riffs alternating with atmospheric sections and driving, melodic choruses.

The band refers to its style as “song-oriented instrumental prog fusion”, emphasizing that the pieces are carefully crafted compositions and not just launching pads for extended solos. Though there is no shortage of the latter – soaring guitar lines, melodic bass leads, playful fusion keyboard runs and harmonically adventurous jazz piano pepper the songs while many unexpected twists and turns display the progressive mindset behind them. Time Shift Accident will be celebrating the release of Chronosthesia with an albumrelease show in Nürnberg, Germany, on September 27, to be followed by a European tour alongside US prog rockers District 97 that will bring them to Berlin, Oberhausen, Rüsselsheim and Zoetermeer the next week.