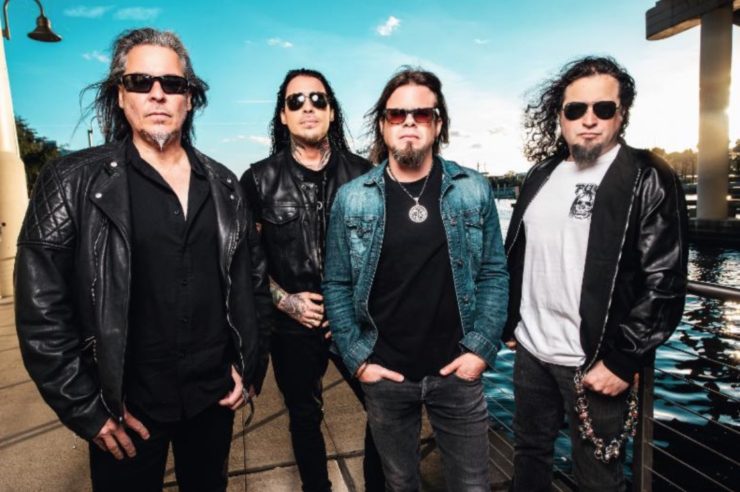 Rock icons Queensrÿche are proud to announce “The Verdict” 2020 Headline Tour today! The band will be joined by special guests John 5 and Eve To Adam starting on January 17th in Ft. Lauderdale, Florida and wrapping up on February 27th in Orlando, Florida. For more information on upcoming tour dates and to purchase tickets, or VIP packages, please visit Queensrÿche’s website: HERE.

“Hey Rychers, we are hitting the road in January 2020 with John 5 and Eve to Adam! Come see this entertaining extravaganza in your city!” States Michael “Whip” Wilton about their upcoming U.S. tour.

Before hitting the road for their 2020 U.S. Headline Tour, Queensrÿche will be in Europe for a handful of headlining dates with their special guests Firewind.