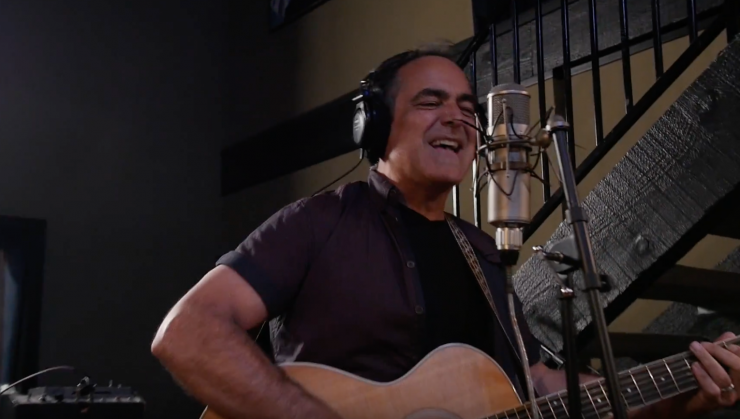 The new album is due out on Nov 11th.

Neal Morse Band have released their new video for the track “So Far Gone” which was premiered on Prog earlier today.  Their highly anticipated new release, ‘The Similitude of a Dream’ (read our review here), comes out Nov 11th on Radiant Records.

The track is a departure for a Neal Morse song as guitarist Eric Gillette takes lead vocals on the song and keyboardist Bill Hubauer also has a vocal section.  The album is receiving rave reviews from fans and drummer Mike Portnoy, who has called the album of his career.  See the video here: