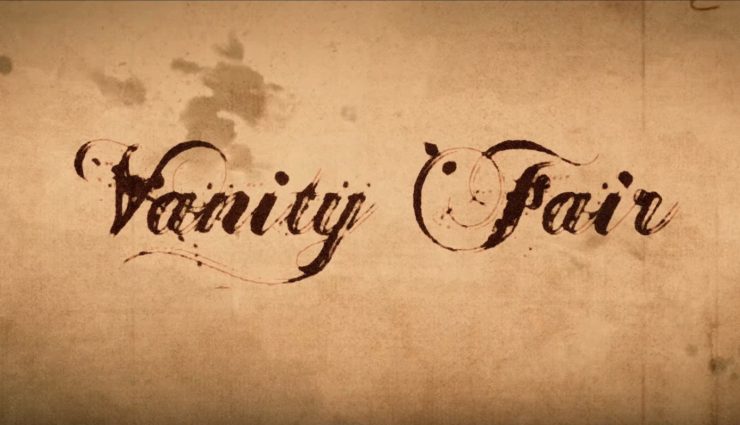 The Neal Morse Band (Neal Morse, Mike Portnoy, Randy George, Eric Gillette, and Bill Hubauer) are set to release their brand new album ‘The Great Adventure’ on Jan 25, 2019 on Radiant Records via Metal Blade Worldwide. The album is the long awaited follow up to their 2016 album ‘The Similitude of a Dream.’

We are pleased to have the exclusive premiere of the lyric video for the track “Vanity Fair.”

Neal Morse had to say this about the song and video:

“Here’s another Christian Rios gem. “Vanity Fair” was one of the first songs written for “The Great Adventure” and is one of my favorites of the lighter fare on the record. Eric and Bill’s vocals are killer and I love the chorus. It’s a nice break from the heavier moments and Christian’s lyric video has a nice vibe!”