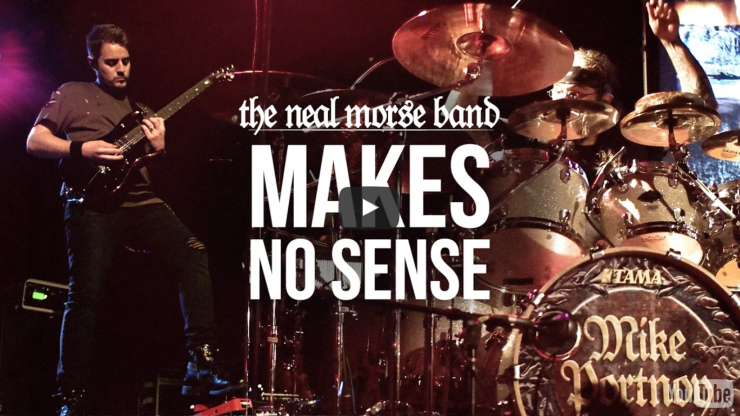 Taken from the album ‘The Similitude of a Dream’ with footage from the tour.

Neal Morse Band just kicked off their North America tour for ‘The Similitude of a Dream’ in Nashville, TN on Jan 14th. The album has been a huge success for the group and they have already released 5 videos from the album thus far. Now comes video number 6 for “Makes No Sense”, one of the album’s central themes.  The video, made by Christian Rio, who did “The Ways of the Fool” video,  is comprised of visuals from the first night of the tour and you can check it out here: