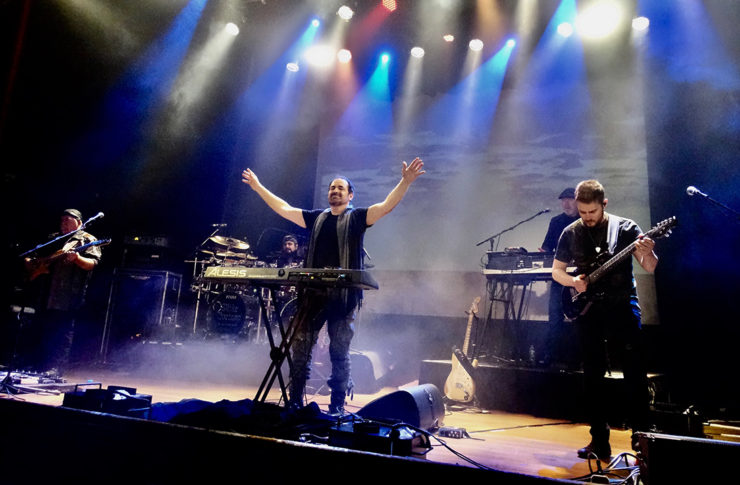 Review of The Great AdvenTour from London on March 24th, 2019

Review and photos by Geoff Bailie

Sunday evening saw Islington Assembly Hall packed to capacity for the first of 19 shows in 11 countries in Europe over the next 4 weeks. Having completed the US leg of the tour, the Neal Morse Band took a short break before hitting the road again.

Speaking of this leg, Neal Morse said “I am so excited to be going to do this album again… right now I feel like I could play this album for the rest of my life! The band’s amazing… they’re in rare form. The production’s great – you’ll love it!” 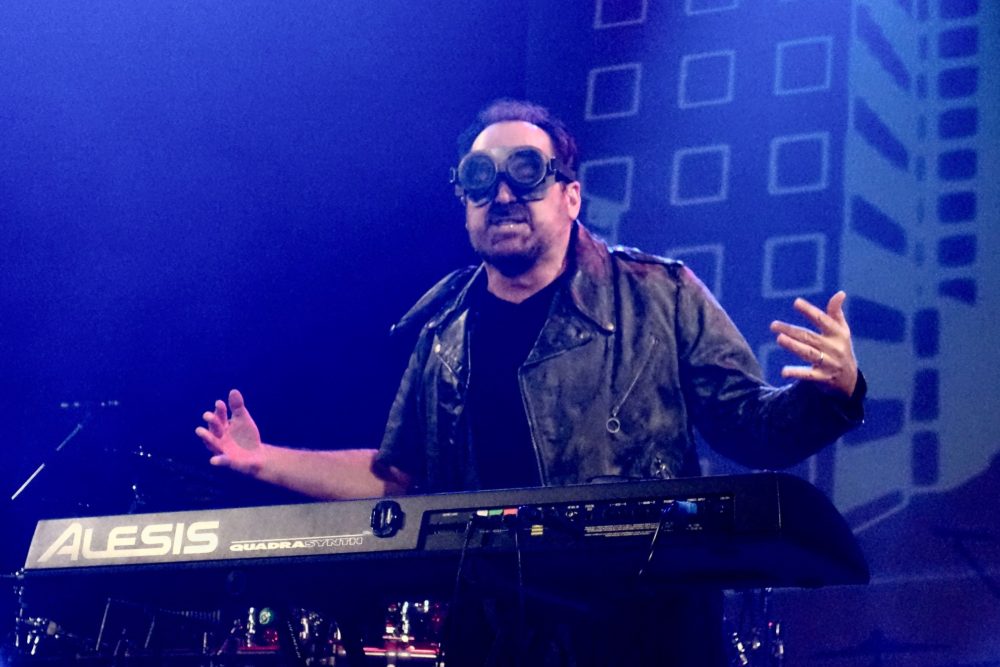 The opening night in London began with a full performance of the band’s latest album “The Great Adventure”, sequel to “Similitude of a Dream”, their 2016 concept album based on Pilgrim’s Progress. The show began with Neal solo onstage in a reprise of the end of the previous album, and of the costumes he wore on that tour. The layout of the London venue meant we benefitted from having a huge screen backdrop on which Christian Rios’ amazing video accompaniment was projected, taking us on the journey with Pilgrim’s son, Joseph. 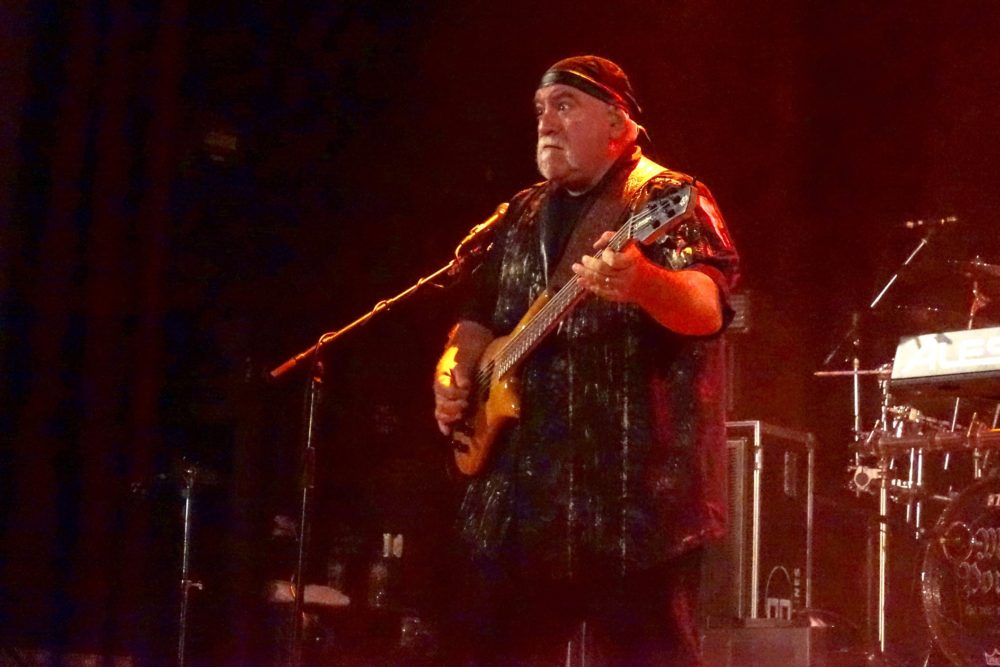 Individually each band member contributed a huge amount to the overall performance. At the back, Mike Portnoy powered the show along in his role as drummer and cheer leader/ crowd conductor, while Randy George added plenty of pizazz into the pentatonic (and other scales!) pantry on bass. Bill Hubauer and Eric Gillette brought their individual mastery of their instruments and perhaps had an even larger proportion of vocal leads than on TSOAD, each of which was greeted with huge cheers from the crowd – I’ve always got the sense that rather than having their “Favorite Beatle”, NMB fans appreciate what each band member brings to the albums and shows and each one gets an equally ecstatic response! 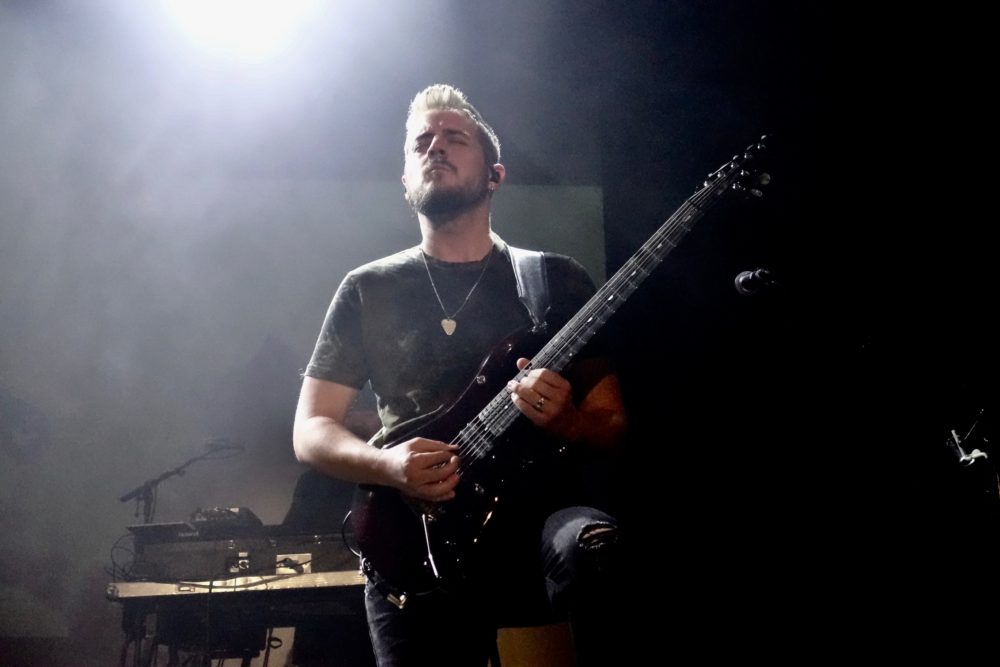 It’s hard to pick highlights from a show that combined musicianship, emotion and dramatic stage craft to tell the album’s story. For me, the last 30 minutes of the album are the standout sections in the recorded version, and that was still the case in the live version. In a live context I felt that many of the darker songs on the album, “Venture in Black”, “Dark Melody” and “Fighting with Destiny” really benefitted from the lighting and smoke as well as the high energy levels that live performance brings. Those tracks also highlighted the vocal heights this band can achieve with Bill, Eric and Mike all getting their lead vocal slots as well as combining to create outstanding harmonies. A special mention must go to the English Rugby whistle which was employed for signature moment in “The Great Adventure”, to a great response from the crowd, who were in fine voice throughout the night – clearly a lot of homework had been done because as far as I could tell, almost all of the 1,000 people in the venue were word perfect! 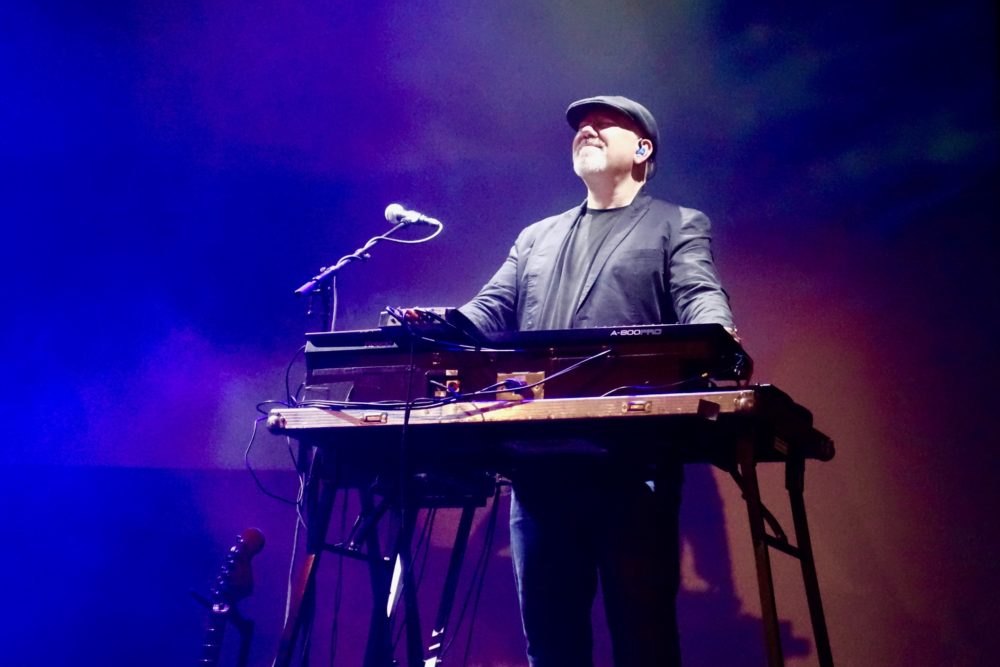 I’ll avoid saying too much about the encore so as not to spoil it for anyone who hasn’t seen a show yet. Save to say that if you’re a long term fan of Neal / NMB, you will thoroughly enjoy it!

The band have also released a video for the track “The Great Despair” with live footage from the tour which you can see below. 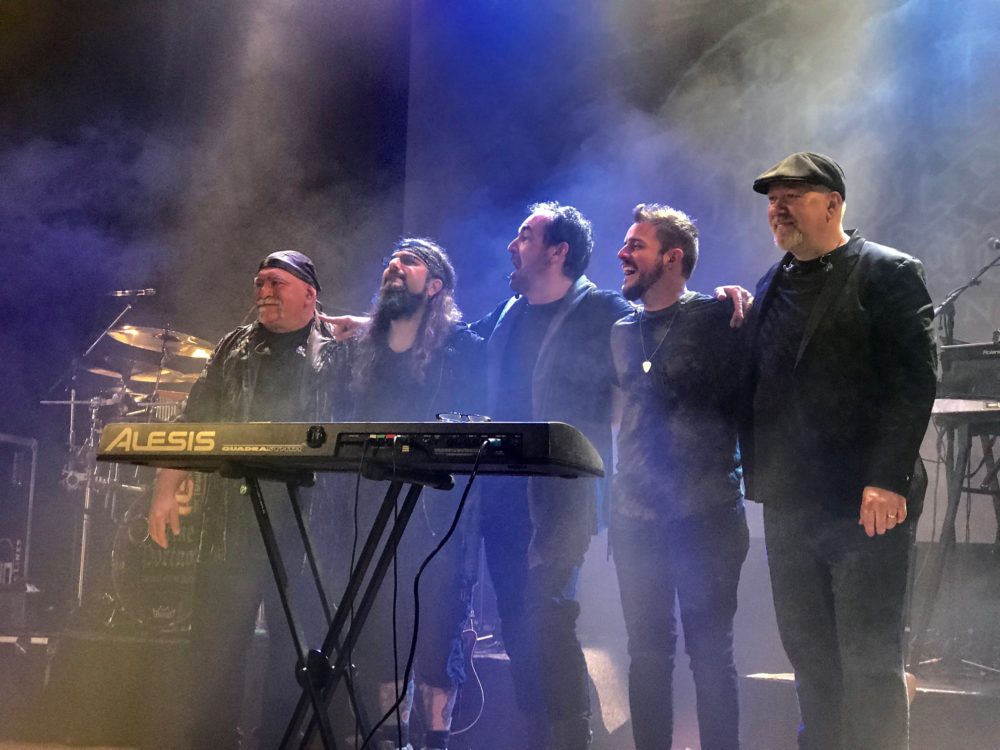 So catch the show on tour or at the Grand Finale performance at Morsefest in August 2019. Also watch out for parts 3 and 4 of our Prog Report Profiles of the Neal Morse Band in your podcast app.