Nad Sylvan launches official video for ‘When The Music Dies’ 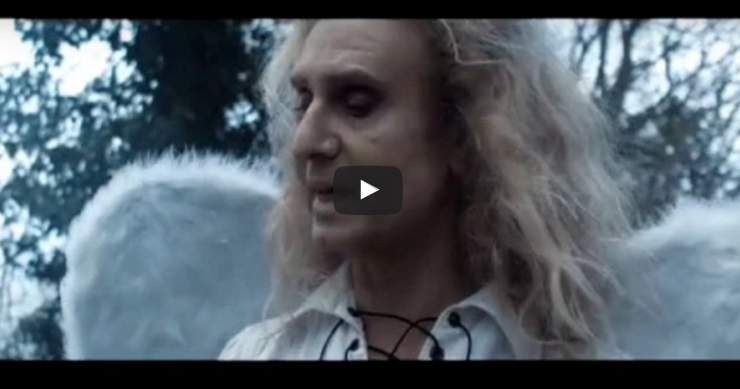 Today he has launched a new video for the brand new track ‘When The Music Does’, which Sylvan describes as “A tribute from a winged creature to all our greats we lost last year.”