Nad Sylvan – launches new single “I Am The Sea” 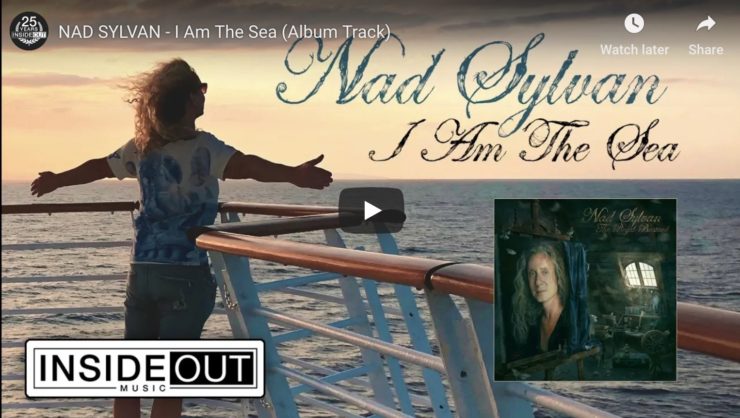 The new solo album ‘The Regal Bastard’ will be released on July 5th, 2019.

Nad Sylvan, vocalist with Steve Hackett, recently announced the release of his new solo album ‘The Regal Bastard’ on July 5th, 2019. His third album for InsideOutMusic, and his 5th overall, this record is the final part of the Vampirate trilogy that he began on 2015’s ‘Courting The Widow’.

Today he launches the first single from the album, and you can listen to ‘I Am The Sea’ here.

Nad comments: “‘I Am The Sea’, the album opener (featuring Guthrie Govan on solo guitar) is a powerful song where the lyrics are a metaphor for me becoming a professional artist and giving up my day job. It’s a co-write with the very talented Anders Wollbeck, who once said  – it’s your own ‘Born To Run’!” 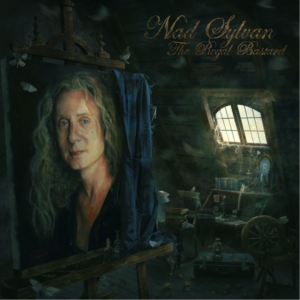 ‘The Regal Bastard’ will be released as a limited CD Digipak (incl. 2 bonus tracks), Gatefold 2LP + CD & as digital album. The full-track-listing can be found below:

Nad comments: “For me, this is the best of the three records. I honestly believe it will delight the fans. It is maybe not as riff heavy as the others. I would describe the sound as coming from the notion of pop going prog, with R’n’B elements in there as well. It is very soulful. But that suits my style. I am a vocal chameleon, and you’ll hear that throughout. It is the finest possible way to bring the trilogy to an end.”

Nad will spend most of 2019 touring once again with Steve Hackett, as he celebrates the 40 years anniversary of “Spectral Mornings”, as well as the Genesis classic ‘Selling England By The Pound’. Find the full list of dates here: http://www.hackettsongs.com/tour.html