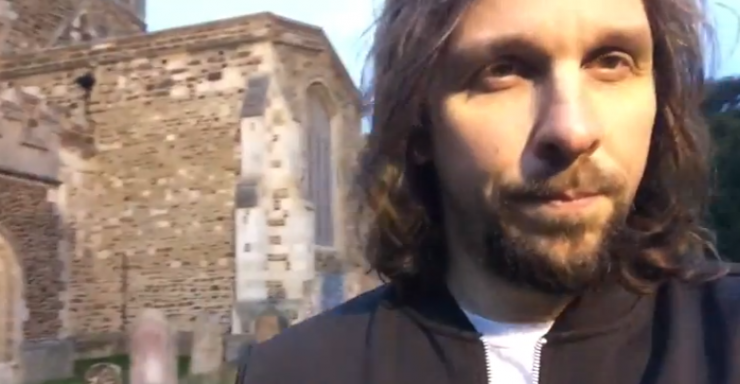 Marco Minnemann has revealed details of his upcoming album titled ‘Celebration’ due out on June 1 via Lazy Bones Recordings Like his previous release Eeps, Minnemann plays every instrument on the record.  Preorders are available now here.

The first 1000 CDs  will be signed and those who buy now the chance to get their hands on items including a t-shirt, autographed drumsticks and two exclusive album tracks.

Minnemann says: “Versus the previous release EEPS – which was assembled by using a lot of crazy and different pieces and textures – ‘Celebration’ stays in one solid mood, with an overall more heavy rock approach and occasionally moving into dark and film music like territories and interludes.”

Minnemann along with his Aristocrats bandmates Guthrie Govan and Bryan Beller will release their third album Tres Caballeros next month. 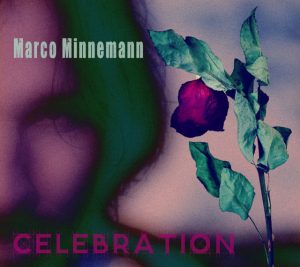 Miami
Celebration
It Always Seems
March of the Living Dead
How Can I Help You?
What Have You Done?
Greatest Gift of Life
Print Club
Ugly Sunrise
Everyone Likes A Rainbow (Spanish)
Have A Great 3015
Thoughts Take Shape
Everyone Likes A Rainbow (English)
Eclipse
Amina’s Birthday
Better Place
The Darkness Within You (Exclusive CD Bonus Track)
After Sundown (Exclusive pre-order track)