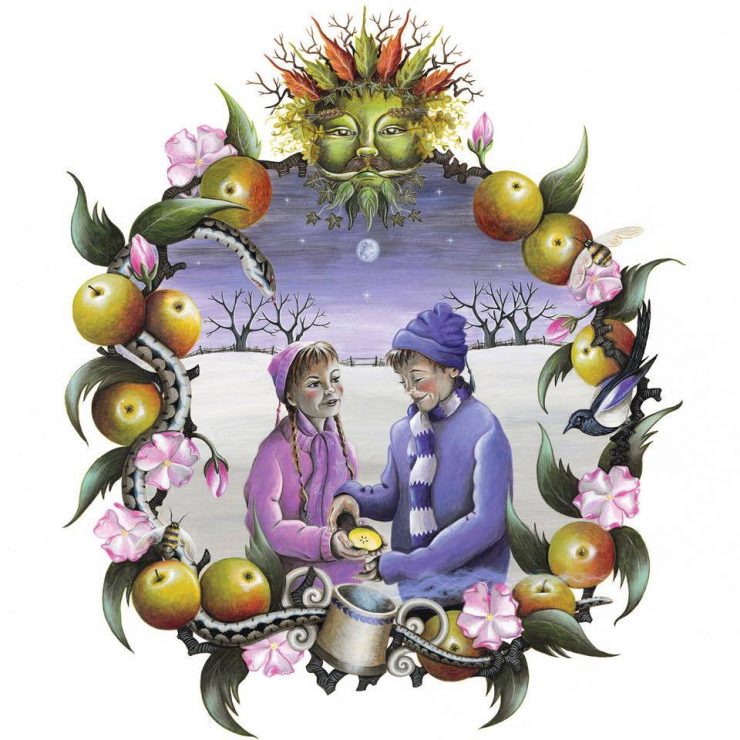 Big Big Train have announced via their Facebook page, the release of their new EP “Wassail”, which will be released on June 1st in CD and download formats.

The EP features three new tracks, “Wassail”, “Lost Rivers of London” and “Mudlarks”, the last two of which are exclusive to the EP. It also includes a live version of “Master James of St George” – a taster for the “Stone and Steel” DVD which was filmed at Real World Studios in 2014 and is due for release later this year.

The CD version is a digipak and includes an eight-page booklet featuring lyrics for the songs and artwork especially commissioned for the EP. The download version will be available from the usual outlets (iTunes, Amazon, etc.) from June 1st.