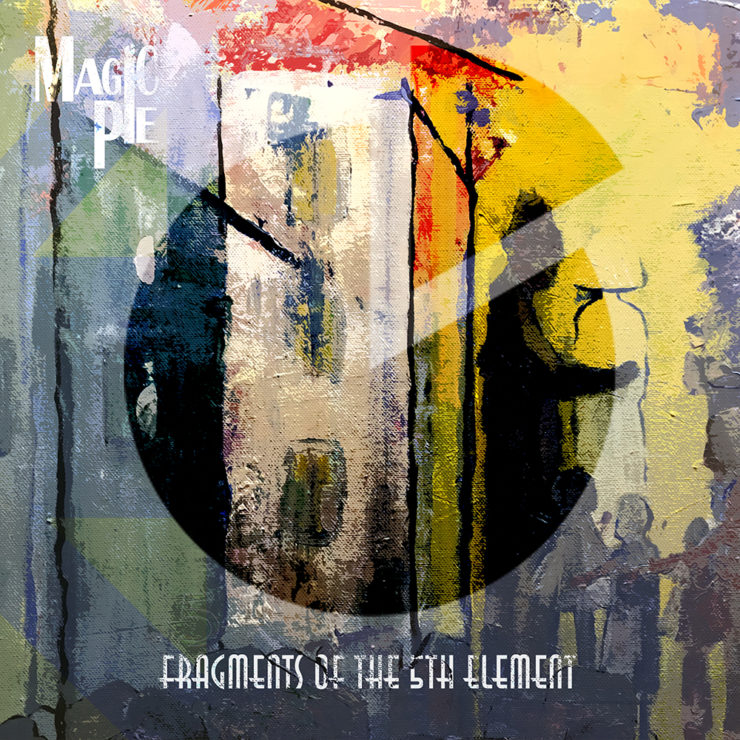 Review of the Magic Pie album ‘Fragments Of The 5th Element’

“‘Fragments Of The 5th Element’ is Magic Pie’s long awaited 5th album, made up from 5 tracks showcasing the band’s very diverse influences. On this record, they have tried to steer clear of the sterile perfection which modern prog bands have a tendency to get caught up in – and have gone for a slightly more unpolished sound, a bit rough in the edges. A little more ‘bite’.”

Right, that’s the PR and introduction out of the way, what you fans really want to know is what is this new album like?
I’ve been a big fan of Magic Pie since I first heard their wonderful 2011 release The Suffering Joy, the incredibly infectious blend upbeat pop infused progressive rock is energetic, melodic and full of splendid vocal harmonies and great musicianship. Well folks, if it ain’t broke don’t fix it seems to be the mantra that this Norwegian sextet have decided to follow and, in my books, that’s the correct decision.

The thunderously bombastic opener “The Man Who Had It All” is electrifying and grin-inducing in equal measure. Sonorous, powerful guitars, thumping bass and dynamic drums combine with stylish keyboards and the highly distinctive vocals to deliver a massively enjoyable, rollicking musical ride that leaves you trying to catch your breath. As album openers go, it doesn’t get much more vibrant and energetic than this, now bring on the rest!

Edgy and frenetic to start with, “P&C” seems to be brimming with a potent intensity and never seems to stand still. The upbeat, memorable chorus provides a counterpoint but this song is the musical equivalent of popping a champagne cork and builds on the high intensity of the opening track. Completing the triumvirate of bluster and braggadocio with some vivid and potent guitars and in your face keyboards is the criminally short “Table For Two”. Another standout chorus adds meat to the bones of an already impressive track and these stellar musicians continue to blow you away with their vitality and power.

Bringing a modicum of calm and reflection to proceedings is the gorgeous rock ballad “Touched By An Angel”, tender vocals and a restrained touch to the music deliver a beautiful song that erupts with emotion on the stirring, compelling chorus with its delightful harmonies. Eight minutes of elegant hard rock with a little touch of prog as Magic Pie continue to impress with their musical chops, the guitar solo is just brilliant!

Let’s ramp the prog up to 10 shall we? Album closer “The Hedonist” is over twenty-three minutes long and not a second is wasted with filler, it’s a phenomenal musical journey full of twists and turns, one where the band get to indulge and enjoy themselves. The mind-blowing instrumental introduction leaves you in a state of rapture on its own, these guys are most certainly at the top of their game. Hard edged and aggressive lyrics give you a metaphorical shove in the chest as this track makes its presence known. The perfectly harmonized, sparkling chorus is electrifying and just adds to the cornucopia of amazing musical delights on show. Moments of calm intersperse the energy and add pathos to this singular tune, a song almost worth the entry fee on its own.

Fragments Of The 5th Element is Magic Pie at their electrifying best, catchy keyboards, incredibly vibrant guitars a rhythm section hewn out of mountains and harmonized vocals to die for give the foundations for the band to create and deliver an album of monumental delights. One listen to these five tracks and you’ll be hooked, it’s a near fifty minute musical journey that involves and invigorates and makes you realize that life is worth living after all!