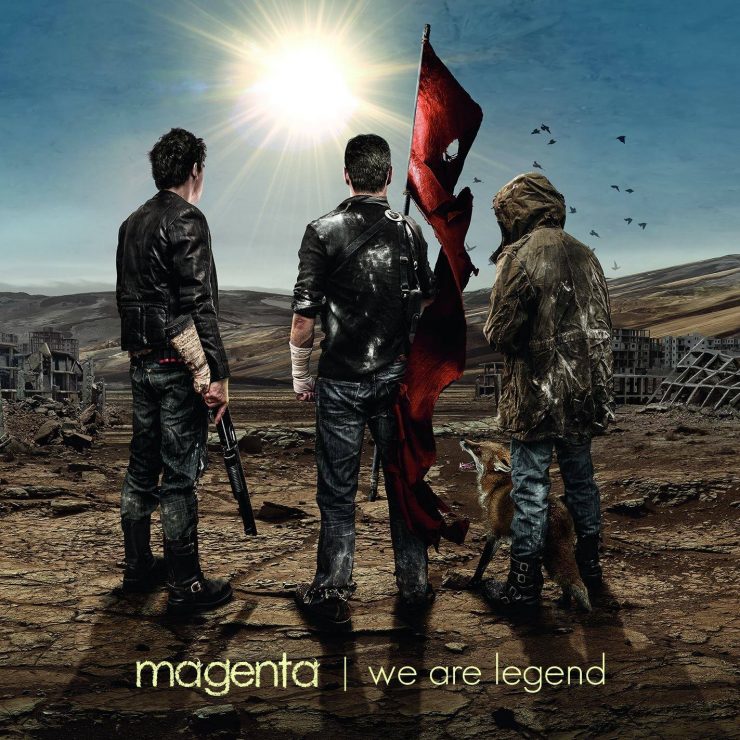 New album due out in April

Magenta are back with a new album, ‘We Are Legend’ due out April 20th.  ‘We Are Legend’ marks a first for Magenta, as it’s the first album where the live and studio line-up are one and the same.

The forthcoming gigs will mark the debut of Jon ‘Jiffy’ Griffiths as Magenta’s drummer. Some of you will have already seen Jiffy as part of Rob’s live Sanctuary band last year. He joins bassist Dan Nelson who has been an integral part of the live band now for several years. Both Dan and Jiffy have made fantastic contributions to the sound of the album.

magenta prog rock we are legend