Änglagård return to North America for select dates in May 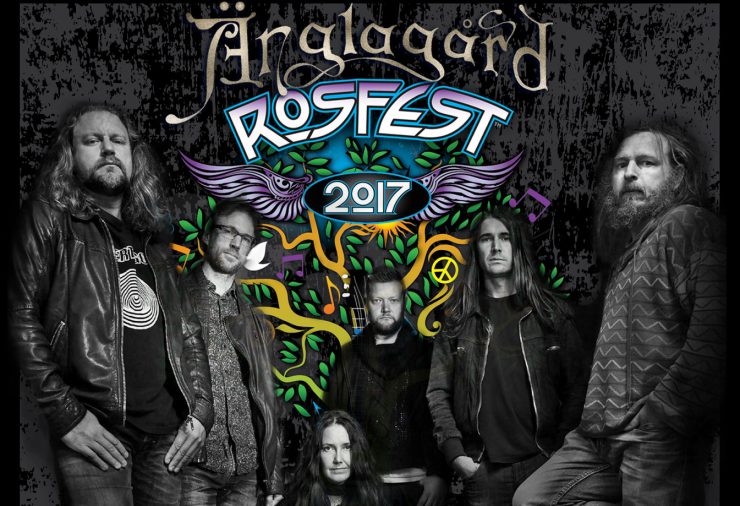 The band will be headlining RoSfest on May 7th

Legendary Swedish progressive-symphonic band Änglagård will return to North America for a brief 3 dates tour next month of May, the first one happening at Salle Jean-Paul-Tardif – Quebec, Canada (May 5th), then headlining the prestigious progressive rock festival RoSfest under the beautiful vintage-looking ceilings of The Majestic Theater at Gettysburg, Pennsylvania (May 7th) and then wrapping it up at the Reggie’s Rock Club in Chicago, Illinois (May 9th).

For those three performances the Vikings have planned an incredibly special presentation that will delight old and new Änglagård fans alike, as the band will be playing their landmark, genre-defining album, 1993’s “Hybris”, in its entirety, in addition to other Änglagård set-list fan favorites. The RoSfest show will also have an extra exciting detail: it will be professionally filmed for an upcoming Blu-Ray/DVD box which will likely accompany the release of their awaited fourth album, a project the band is working on since the last months of 2016. 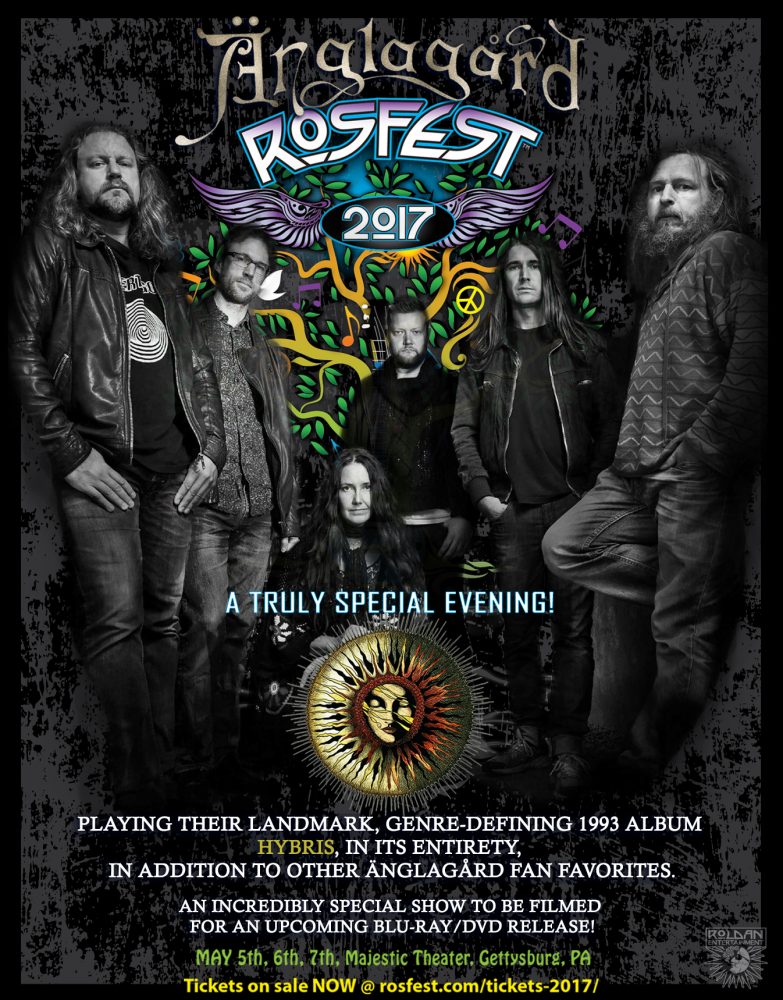 Änglagård’s first ever official live video saw the light of day last February in the form of a Blu-Ray/DVD set. Captured at Musikkflekken, Sandvika, Norway on February 21, 2015, the show marked the band’s return to Norway stages after 23 years of absence. The release has garnered very positive reviews around the progressive rock circles:

“…Änglagård gave their fans their money and times worth with a colossal two-hour set. Tracks played include crowd pleasing Jordrök from their notorious album Hybris and the beautiful Sorgmantel. Their folky sound was accentuated by Anna Holmgren, who carries a real sense of magic in her articulate sound. The crowd were absolutely lapping up every moment of the lengthy performance. This was an absolutely fantastic showcase of real, creative and exciting music from a band that can’t be ignored…” – Louder Then War (Leema Sadia)

“… I won’t say Änglagård has arrived, they did that in 1993. But whatever anticipation I have for a new studio album has definitely increased because their potential has never been higher at any point in their career. Meanwhile, the band has finally delivered a live release on par with their studio work… ” – Mike McLatchey (Avant Music News)