Lunatic Soul to release new album Under the Fragmented Sky 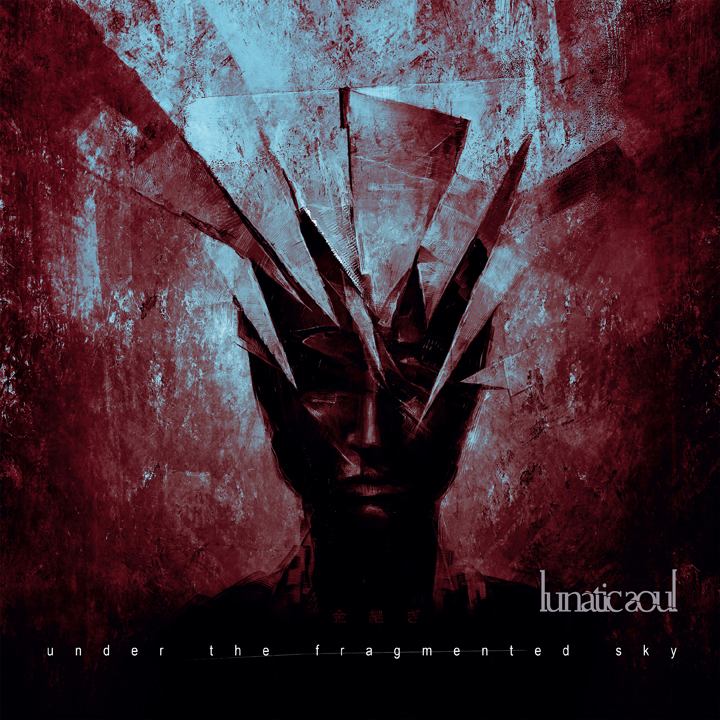 Album to be released May 25th

Lunatic Soul aka Mariusz Duda has announced the release of his sixth studio album, the companion to 2017’s Fractured and the pinnacle of the first decade of Lunatic Soul. Under the Fragmented Sky is set for release on 25th May via Kscope and you can watch a teaser trailer here.  The album comes as Duda’s main band Riverside heads back into the studio to work on their next album as well.