Lifesigns – Cruise to the Edge #14 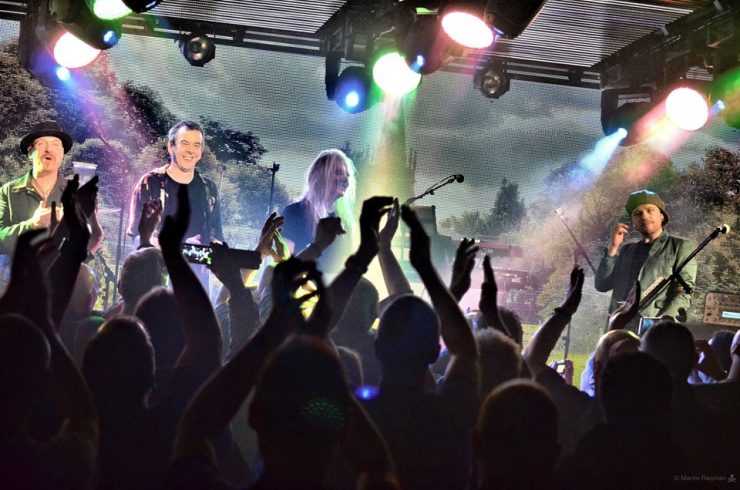 Catch Lifesigns on Cruise to the Edge this November.

British group Lifesigns was conceived in 2008 by John Young but took years for the group to finally release their debit album which came out in 2013.  The album features Nick Beggs on bass, Chapman Stick and background vocals, and  drummer Martin “Frosty” Beedle alon with sound engineer Steve Rispin. The album also includes notable guest stars such as Steve Hacket, Jakko Jakszyk, Thijs Van Leer (from Focus on flute) and Robin Boult (from Fish on guitar).

The live version of the band features band Jon Poole on bass and vocals and Niko Tsonev on guitar duties. The band performed on the progressive “Cruise to the Edge” in the Spring of 2014, as well as appearances in England and continental Europe. In addition to the entire Lifesigns debut, other songs performed included material from the John Young Band, as well as new material.