Anglagard – Cruise to the Edge Feature #15 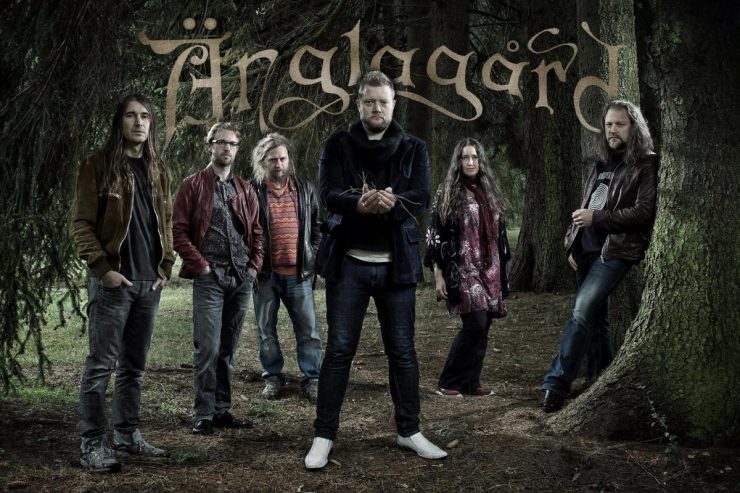 Catch Swedish Prog outfit Anglagard on Cruise to the Edge.

Anglagard are a Swedish progressive band that formed in 1991 by Tord Lindman (guitars and vocals) and Johan Högberg (bass guitar).  They released 2 albums (Hybris and Epilog) before they suprisignly broke up in 1994.  The band would eventually reform and release a third album called Viljans Öga in 2012.  That album consists of 4 songs each over 12 minutes.  Their influences include King Crimson, Genesis and Van der Graaf Generator. The band have continued to tour and released a live album in 2014.