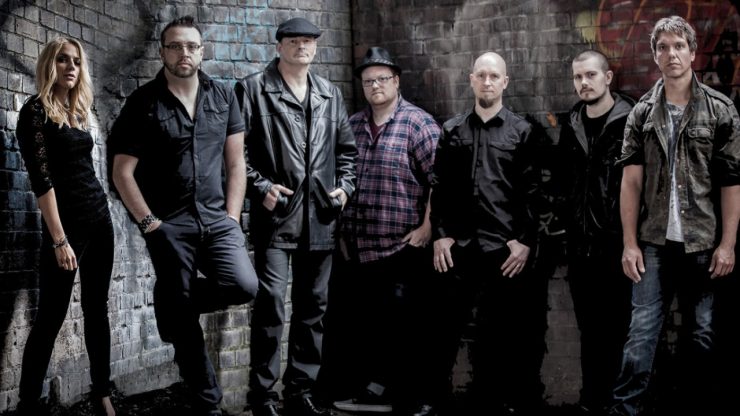 Cruise to the Edge welcome back eclectic band IO Earth.

IO Earth are an eclectic band combining elements of Rock, Classical, World, Celtic, Folk, Metal, and more to make their own unique Progressive Rock sound.  The band formed in 2009 under longtime friends Dave Cureton and Adam Gough.  A second album followed in 2012.  The group just released their 3rd album, ‘New World’, exclusively on their own website and has been hailed as their best work to date.