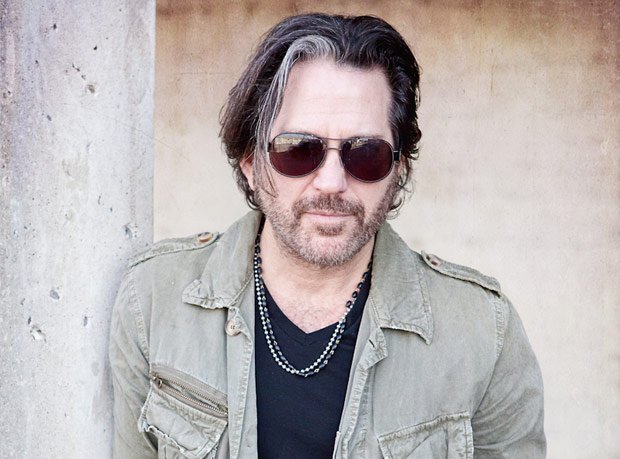 Kip Winger talks about the new Winger album Better Days Comin” out April 22nd, which features some Prog influenced tracks such as the new single “Tin Soldier”.  Kip discusses working with Jordan Rudess, trying to make a Prog album and how to do 110 vocals tracks on a song.

About the new album Kip says, “We have a certain thing and this album definitely embodies all aspects of what we’ve done up until now. “

Below is an excerpt.  For the full audio interview, click the link below or download the podcast from iTunes.

So what brought to you making a new record now? How do you decide its time?

5 years has gone by since Karma and I have no idea how that happened. I really don’t. It just seems like yesterday that we were working on that. I try to pick a time mostly when Reb’s available and then go from there. I’m actually trying to pencil in a time so we can get started on a new one now so not as much time goes by.

Are you always writing on the side on your own and come to them with songs or do you start from scratch everytime?

I’m not a believer in that. Especially with Reb and me. We sit down and write it on the spot. We wrote Karma in 10 days. So we’re real fast. We know what we’re looking for. We work really well together. I’m not a believer in bringing old tunes into the mix with this band. I do it on my solo thing.

There are “Prog” sounding tracks on the new album like Tin Soldier. You guys have always had a little bit of that element on each album with a couple of songs. Was that something you tried to do deliberately on each record or this new one?

When we came back with Winger 4 that was very Prog oriented. When we came back I thought that the future of this band is in Prog because Rob’s from the Dregs and Reb’s really a fusion guy and I’m a 70’s guy so that’s really the answer. And I did Winger 4 and no one got it. Once you’re known as one thing its very hard to break out if it. There’s a lot of people out there that are like it’s your best album but its very sophisticated and a lot of main core fans didn’t get it.

You worked with Jordan Rudess on some of his solo records doing some singing. How did you get involved with him?

He’s been a buddy for years. I met Jordan years ago when he was still working for Korg. No one knew who he was. He was a friend of Rod’s. They did some stuff together. Me, Rod and Jordan have been talking about doing an ELP kind of thing for years but we just haven’t figured out the time slot. And so we’ve been buds. And he asked would you sing on my **** and I said Of Course. Im really proud of the remake we did of Gentle Giant. I was so happy that he asked me to do that cos I was a huge fan of that record.