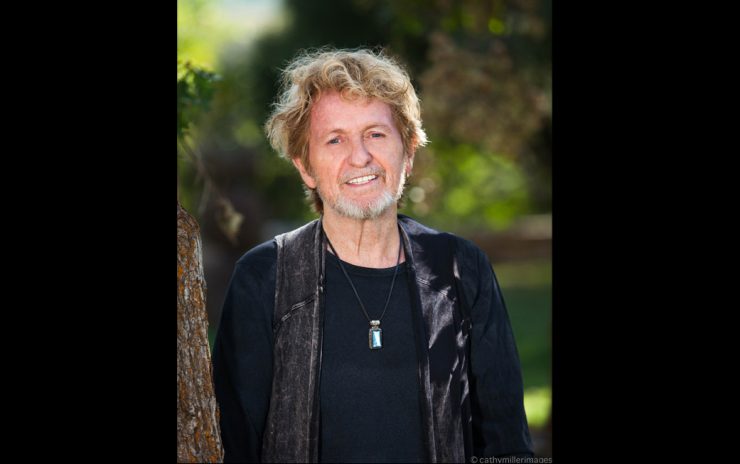 Jon Anderson has been very busy over the last few years, working on a number of projects. Most recently he has been working with another accomplished Prog artists in guitarist Roine Stolt (The Flower Kings, Transatlantic).  The two, along with a number of great musicians, have recorded a new album under the name Anderson/Stolt.  The album ‘Invention of Knowledge’ features Jon returning to his Yes roots for a classic Prog album with a modern sound.  We were able to speak with the legendary vocalist about his new project, working with Roine Stolt, and their new album ‘Invention of Knowledge’ which comes out on June 24th in Europe and July 8th in the US.

“We’ve been recording some ideas over the past couple of months.  We’re going to get into it next week.  Trevor’s starting this week. Rick’s going to be involved through the internet.  We’ve got a musical design to aim for. I think we might have it all tied up by August then we’ll start rehearsing for the tour.  We really feel quite comfortable about where we’re heading – it’s going to be quite a trip.”

As for what songs they will play on the tour, he says it will include both 70’s and 80’s Yes tunes: “It’s this combination of both. We’re very concerned that we do the right thing and honor our work with Yes.  The music of Yes is within me – you can’t just discard it and get on with something else. Working on the next understanding of Yes that I hear is going to be fantastic.”