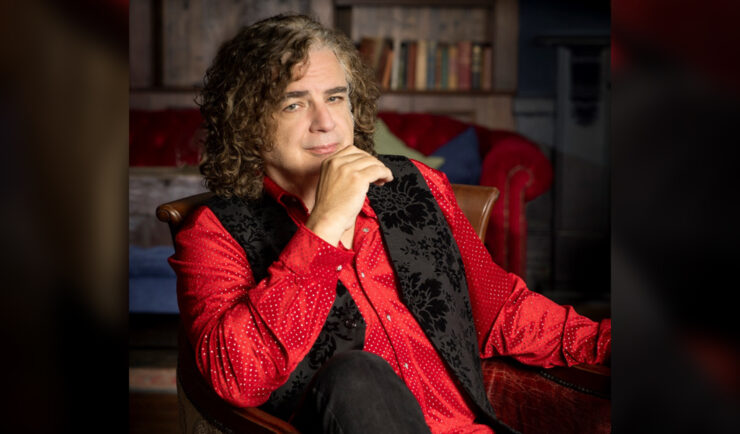 King Crimson guitarist and vocalist Jakko Jakszyk joins the podcast to talk about his new solo album Secrets & Lies, the great musicians he has had a chance to work with, touring with King Crimson and more. 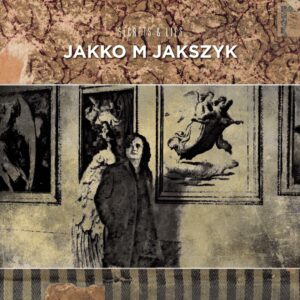