Airbag – Cruise to the Edge Feature #12 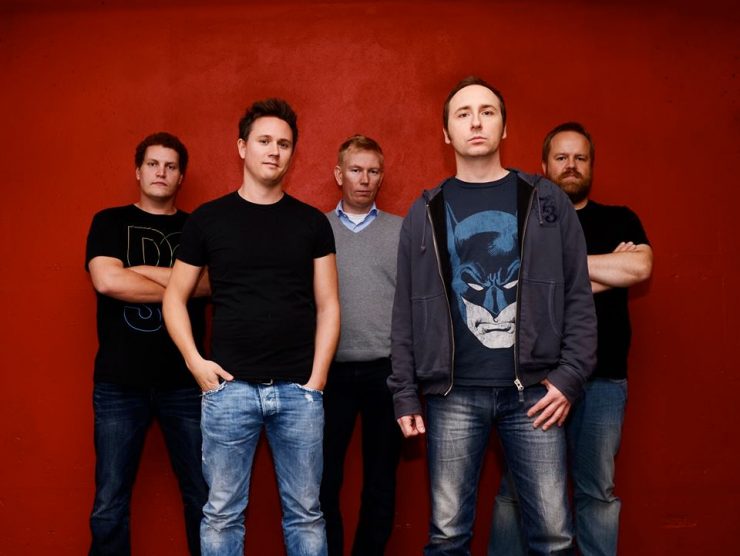 Norway’s Airbag will be on Cruise to the Edge.

Norway has produced a number of great Prog acts, among the more well known is Airbag.  Fans of Pink Floyd, Porcupine Tree or Anathema will feel right at home listening to this band.  Airbag have released 3 studio albums including 2013’s “The Greatest Show on Earth” which featured the 3 part track “Surveillance.”

Airbag was formed in 2004 by five class mates from Oslo, Norway. The band recorded their first EP, Come On In, the same year, followed by Sounds That I Hear (2006) and Safetree (2008).  Airbag’s debut album, Identity (2009), featured remixed versions of early demos from EPs ‘Sounds That I Hear’ and ‘Safetree’. The second release, All Rights Removed (2011), saw Airbag moving in a more conceptual direction with long, epic pieces and dramatic instrumentation.  Airbag has toured with bands like Anathema, Pineapple Thief, Riverside, RPWL and Gazpacho.