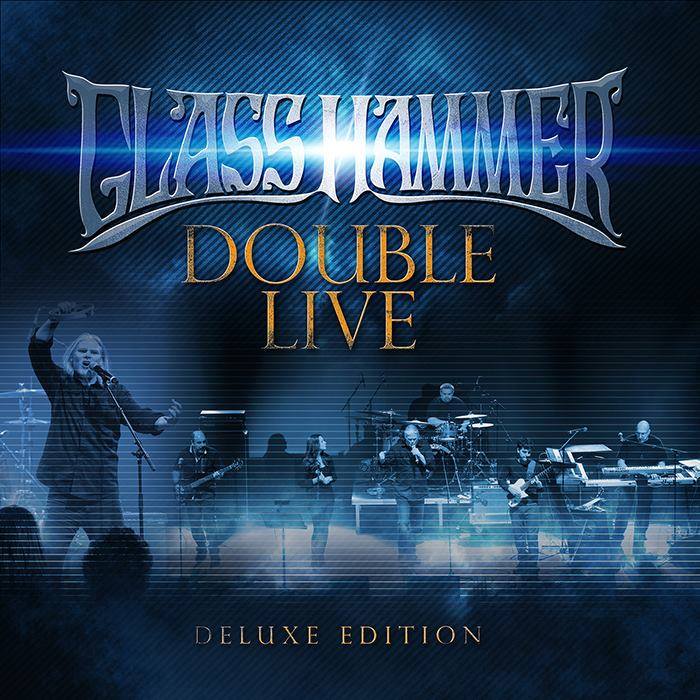 Glass Hammer are getting ready to release their Double Live 2cd/dvd set taped from their incredible RoSFest performance earlier this year.

Steve Babb quote: “RoSFest 2015 was the final performance of our 2015 mini-tour of the east coast. We had a blast playing for this audience and I think it shows in the recording and certainly on the bonus DVD. We’ve included epic tracks like The Knight Of The North, If The Stars and Third Floor, which was a fan favorite from The Breaking Of The World. Double Live will be out this fall, and we should have an exact release date very soon.”

Check out the teaser video here: