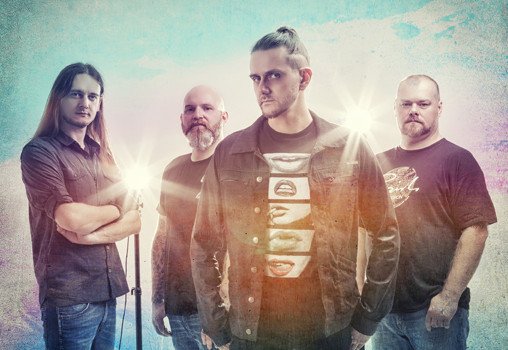 Riverside are getting creative with the launch of their upcoming studio album “Love, Fear and the Time Machine”, which is set to be released on September 4th, 2015 via InsideOutMusic.  First they released a trailer called “Love” and now they are unveiling a second teaser for the album called “Fear”  It is a darker clip than the first one.