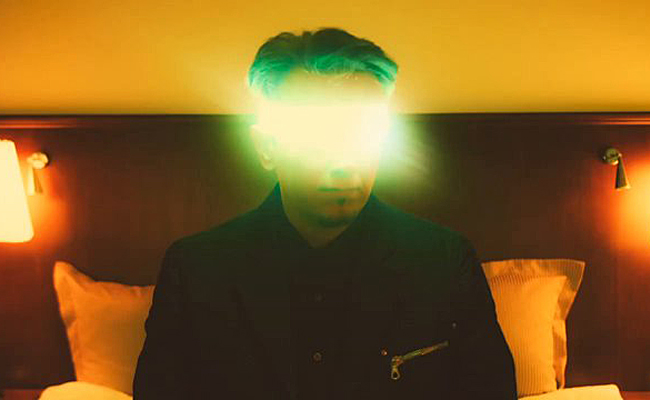 Gavin Harrison talks about showing the music to his former bandmates, including Steven Wilson, prior to releasing the album.

Gavin Harrison’s new album Cheating the Polygraph, has taken Porcupine Tree classics and turned them upside down and into jazz and big band versions.  In an interview with The Prog Report, he talked about showing the music to his former bandmates, including Steven Wilson prior to releasing the album.

“Well over the last 5 years there where times where the guys would be round my house and I would say “listen to the latest one I’ve done.” And quite often I wouldn’t tell them what song it was and would wait to see their reaction and how long it would take.  A song like “Start of Something Beautiful” or “Cheating the Polygraph” doesn’t start of with something that recognizable.  It eases its way in.  or you know, the first song “What Happens Now” starts off with this kind of like SteveReich or something.  And it’s a long while before you start thinking, hey what is this?  It took a while for them to recognize it.”

As far as getting a blessing from Steven Wilson, Gavin says it was no problem.  “Because I’d done the song “Futile” 5 years ago and I played to him and to all the band and they really liked it.  And when I did “Cheating the Polygraph” I played that to him.  After the second song I realized it could be an album and I said “I’m thinking of doing a whole album like this” and he said ‘Great!'”