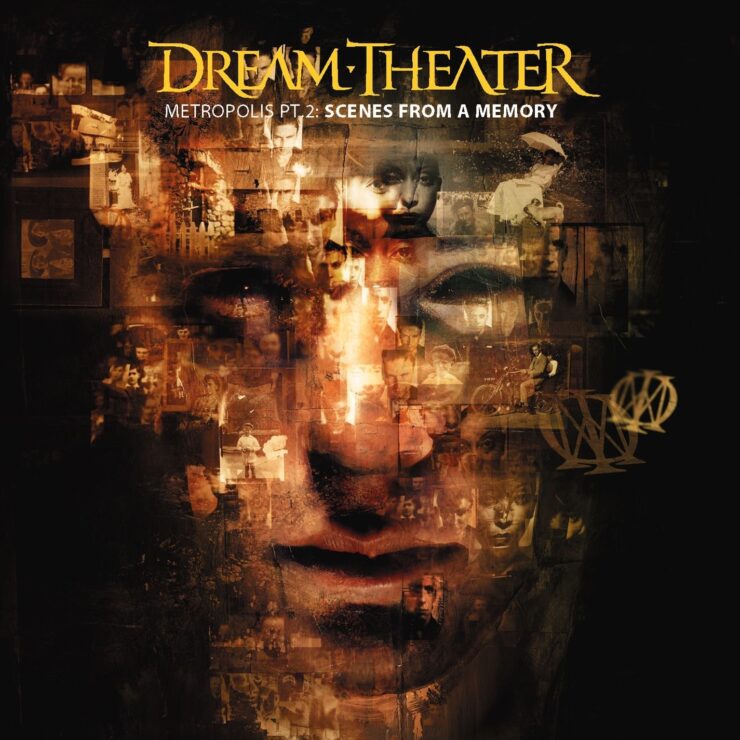 In their long-running career, prog titans Dream Theater have released a number of amazing albums, but the most celebrated is the one released  on Oct. 26th, 1999 – Metropolis 2: Scenes From A Memory. Often regarded as their greatest achievement, the album remains celebrated today, even ranking #3 on The Prog Report Top 50 Modern Prog albums, as well as at the top of the Rolling Stone Top 50 Prog albums list.

On top of being a a landmark release, it was also the first album by Dream Theater with keyboardist Jordan Rudess.  In a recent interview with The Prog Report, Rudess described his first effort with the band. “I walked into the studio with a ton of recorded musical ideas. I remember Portnoy told me that they like to write everything together so he was not thrilled at the time.  That said- they listened to all of it and we used some…. When I first started to work with DT I thought it might be similar to LTE but having an Asian bass player with long black hair was only one of the major differences I faced!  It was the beginning of a great and continuing journey. Always a learning process and always intense.”

As for the recognition the album constantly receives, “What an honor. We work hard and are endlessly committed to our music and our fans.  Its always great to get positive feedback!”

Rudess was invited to join the group during the Liquid Tension Experiment sessions with Mike Portnoy and John Petrucci. This new lineup sparked such original and creative material as Fatal Tragedy, The Dance of Eternity, Home, and the epic ballad, The Spirit Carries On.  This new lineup would go on to create more classics with Six Degrees of Inner Turbulence and Train of Thought in the following years.

In 2019, Dream Theater celebrated the 20th anniversary of Scenes by performing the entire album on tour.  A live release commemorating the tour is being released titled Distant Memories.