The last Flower Kings album Desolation Rose was released in 2013 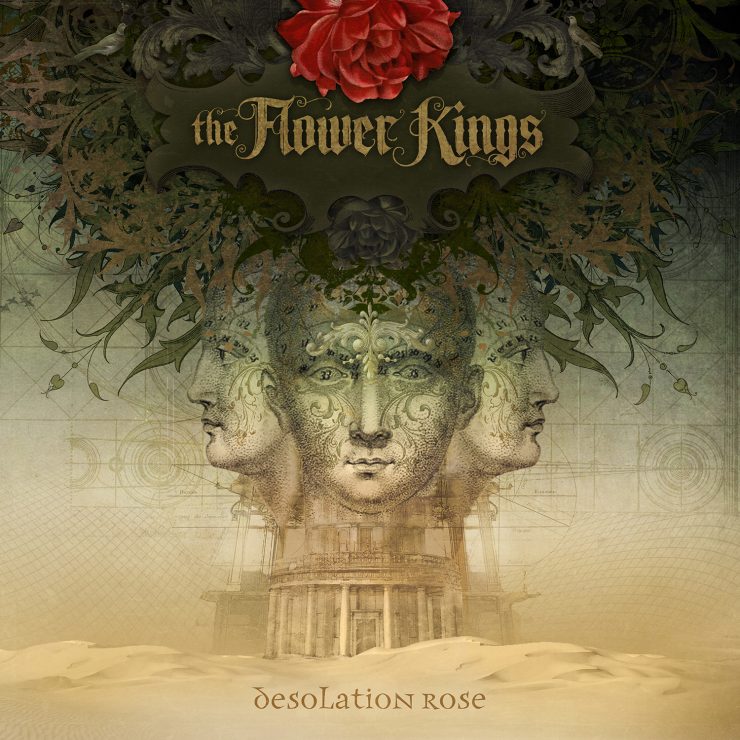 Sweden’s long-running modern progressive rock band, The Flower Kings, had been on a brief hiatus from 2007-2012 before returning with the epic Banks of Eden.  They quickly followed that album up with their last album to date, Desolation Rose, in 2013.  The album featured the band’s signature Prog style opening with the 13 minutes “Tower One”.  The following 9 tracks weave through ballads and explosive rock tracks almost in concept album form, all with Roine Stolt’s elegant guitar playing and Hasse Fröberg’s intense vocals keeping the pace.  The album’s standout tracks, “Desolation Road” “The Resurrected Judas” and “Dark Fascist Skies”, stand among some of the group’s best.

The band’s founder and leading member, Roine Stolt, has been busy with other projects, such as the last Transatlantic album ‘Kaleidoscope’, touring with Steve Hackett, and working with Jon Anderson on the Anderson/Stolt release ‘Invention of Knowledge’.  There is no news on a Flower Kings album any time soon, but we can hope.